23-year old Rosemarie is flaunting an engagement ring. Even though she is with Ed in the current season of 90 Day Fiance, is he really her fiance? Let’s take a look.

Reportedly, Rose has a fiance who might not be a 90 Day Fiance contestant. According to his social media profile, the guy’s name is Ejhay. Even he is in Philipines like Rosemarie is and it seems like they have been together since the fall of 2019. Apart from what Rose has posted, this new guy remains a full-fledged mystery.

Fans had a mixed reaction to this news. Some were critical abut it. On the other hand, some thought it was a good thing. According to some viewers, Rosemarie is better off without Ed. They think that he mistreated Rose on some of the episodes of 90 Day Fiance.

As we can recall, Ed asked her to get tested for STD. Fans thought that it was inappropriate. Some also pointed out the double standards considering that he is the one who has been unfaithful in the past.

90 Day Fiance: Ed Giving Up Single Life To Take Care of His Mom

Ed recently hinted that things might be over between him and Rosemarie. He said that he is going to give up his single life to take care of his mom. Even though he has been secretive about his exact relationship status with Rose, he might have implied that he is single.

In one of the episodes, we also saw that he was being a little paranoid while asking questions about the father of Rose’s son. She flipped out and left alone in a cab as Ed booked a different hotel for her. She didn’t even want to spend the night with him. 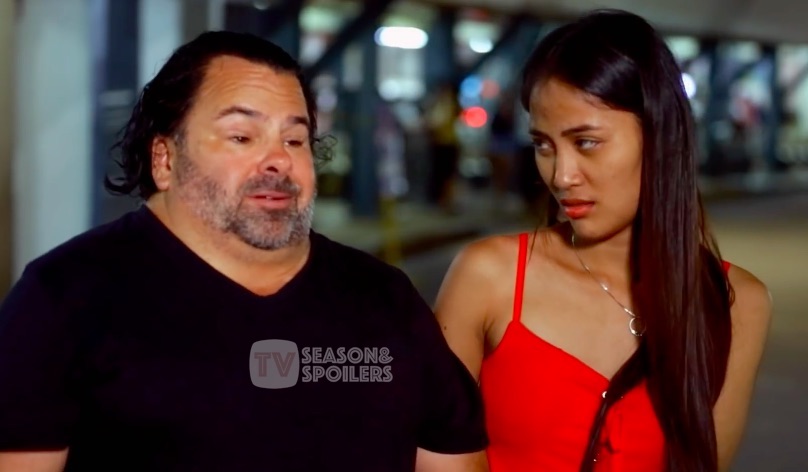 90 Day Fiance: Why Ed and Rosemarie Split up?

For starters, Ed lied about his height and Rosemarie definitely took a note of it. Obviously, she was not okay with him lying about it. But she let that brush off. However, when they were in the market, she took money out of his wallet and he was not comfortable with it. Then after some time came the whole incident about Ed asking her to undergo a test proving that she doesn’t have an STD.

90 Day Fiance: Is It Really An Engagement Ring?

Sound off your thoughts in the comments below.