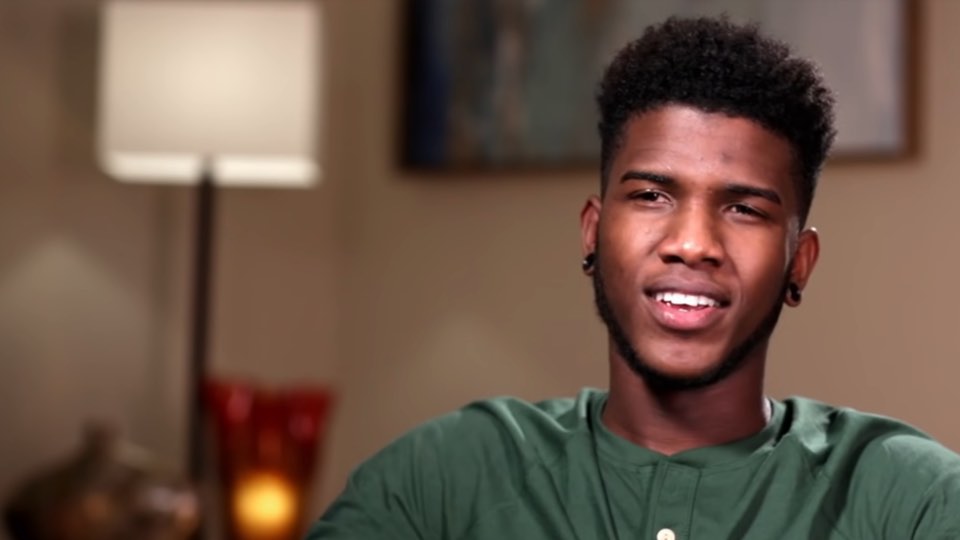 90 Day Fiance Star Jay Smith is finally out of the ICE custody. And he is not hesitating to speak. He shared his experience on Instagram in a long message. Let’s take a look at what Jay has to say for himself.
Jay states that the past month has been like an eye-opener for him. He has lost and gained during this time. But the most important fact is that he has learned a lot from his experience. Jay has been in a tough situation. Circumstances have taught him who is with him and who is against him. He says that life has given him a second chance. Jay has resolved to make the best of his abilities. He is going to start by appreciating all the love and support of his friends, family, attorney, coworkers, friends, and followers.
He is also grateful to all those who prayed for him. Moreover, there were many who contributed to his GFM campaign. He says that he is more than grateful for all that he has got. Without support, he wouldn’t have been a free man. Jay thanks the people who came into his life and made it better. He was also grateful for those who walked out and made his life better. Moreover, he is currently looking for a PR.

After the second cheating scandal, Ashley kicked Jay to the curb. She threw him out of the house. But when she went out of town for vacation, Jay broke into her house. Ashley called the cops, and they advised her to file a PFA. The order stated that Jay could not contact Ashley. Moreover, he was not allowed to talk about the PFA or post about it on social media. But he posted about the PFA the first thing in the morning.
https://www.instagram.com/p/B0o2ryuF5CZ/?utm_source=ig_web_copy_link
He turned himself in, but the judge dropped the charges. However, the ICE took Jay into custody. He was locked up for over a month. His friend Kayla started a GoFundMe campaign and raised enough money for him to get an attorney. Jay got released on 31st July from the York County Prison in York, Pennsylvania. Jay’s boss paid for his bail.

90 Day Fiance: Larissa’s Epic Queen Response
Larissa is on Jay’s side! Her comment ‘Who’s against the king will die’ created a massive stir on Jay’s Instagram post. When Jay’s GoFundMe was going on, Larissa spoke up and said that Jay deserves an attorney to speak up for himself. Fans really got entertained on seeing Larissa’s comment. Most of them said that she made her day.
Meanwhile, we are yet to see Ashley’s reaction to Jay’s release. She stated in an interview that she could have freed Jay anytime she wanted. Moreover, there have been rumors about Jay getting a girl pregnant. If that is the case, Ashley might get into a lot of trouble. How do you think Jay’s release will affect Ashley? Let us know in the comments below.