We have seen 90 Day Fiance stars Jay and Ashley hit a couple of bumps on the road to making their marriage work. Previously, it was Jay’s cheating behavior that got Ashley to file for a divorce. But she gave him a second chance and withdrew the paperwork. For being together for some time and faking a breakup in front of the media, the couple again started getting into trouble. 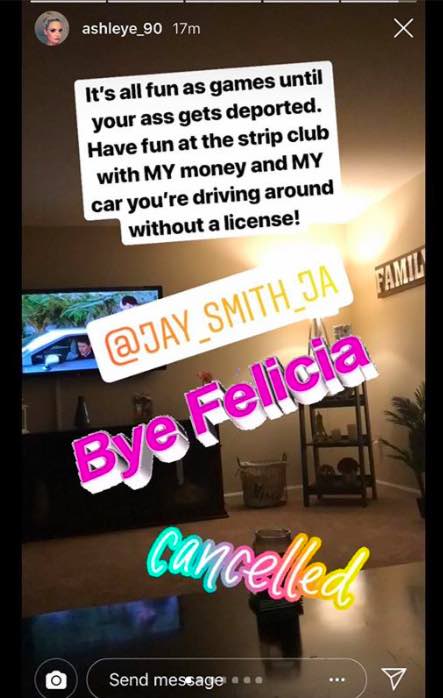 Apparently, Jay drove Ashley’s car to a strip club. That tipped her off even though Jay remained cool. However, Ashley hinted getting him deported. But what’s about to come now has the potential to shock the 90 Day Fiance fans to their core.

Jay Smith Took The Cheating To a Whole New Level 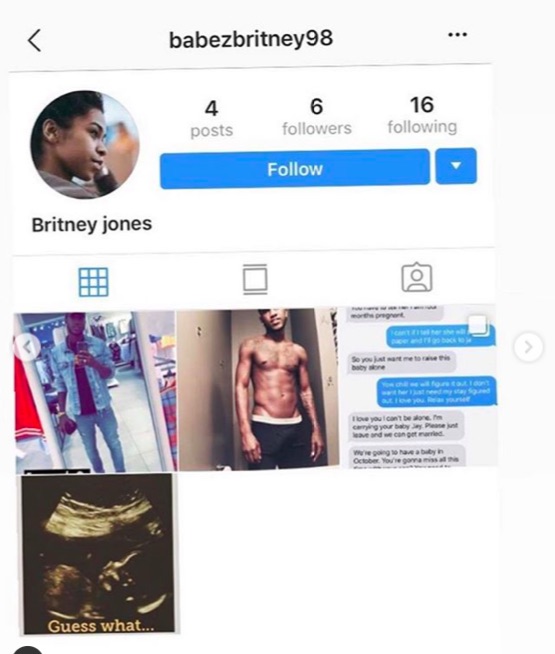 A woman named Britney has posted a picture of a sonography result captioned as Mini Jay. She announces that the baby will be born sometime in September-October 2019. This means that Jay got her pregnant sometime in January. It is the same time Ashley accused him of cheating and filed for divorce. How Jay met this woman is still unknown. Chances are, they met on Tinder, and he invited her to meet in person. 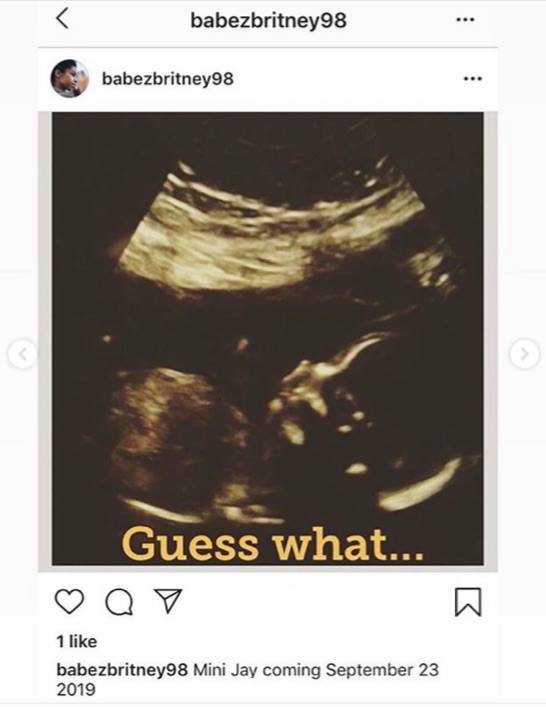 A screenshot of the chats clearly states that the Jamaican playboy used Ashley Martson to gain a green card. Let’s take a look at the conversation between Jay and the woman who is carrying his child. She says that Jay has got to tell Ashley that she is four months pregnant now. To this, Jay replies that if he tells Ashley, she will withdraw his paperwork and he will have to go back to Jamaica. She wonders whether Jay wants her to raise the baby alone and starts to panic. 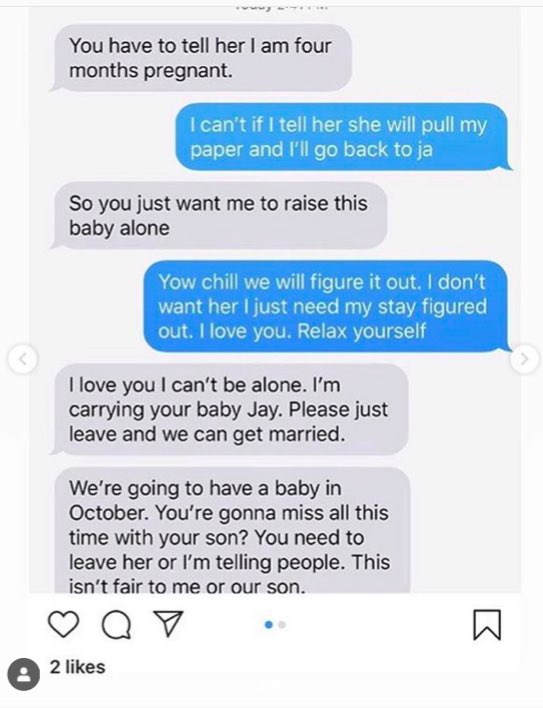 It is then when Jay tells her to cool it off and assures her that they will figure something out. Even after Jay’s assurance, she threatens him that this is unfair to her and their son. If he doesn’t leave Ashley, she is going to tell everyone about the pregnancy. She also asks him to get married. But Jay’s reply seemed even colder this time. He started using abusive language and insisted on the woman calming herself. He made it clear that he is not going to leave Ashley before he gets the green card. 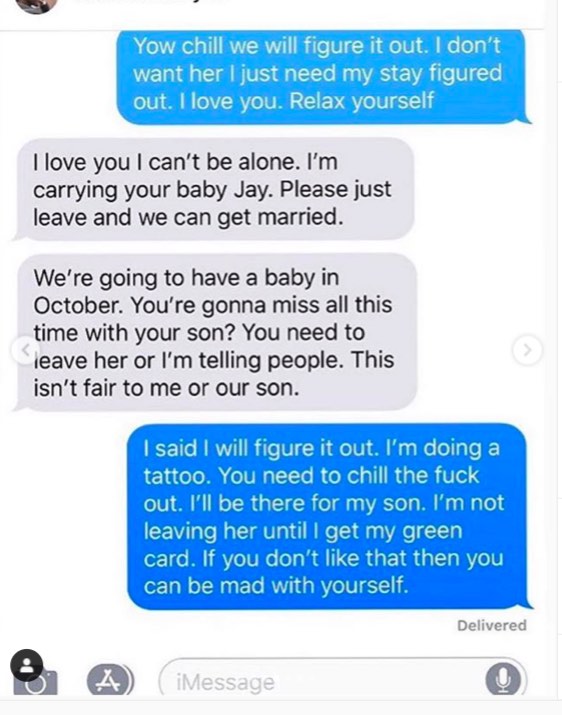 For months, we have been wondering about what is going to be Jay and Ashley’s fate. Fans were also aware of his playboy traits. But getting a woman pregnant is taking things way too far. Considering that he has been toying around with Ashley’s feelings and having an affair, he is messing with lives. This certainly calls for stern action from Ashley’s behalf. Their split is almost confirmed. ’90 Day Fiance’ fans are going to have to wait and watch Ashley’s next move. If this pregnancy news is entirely true, what do you think should be Ashley’s course of action?