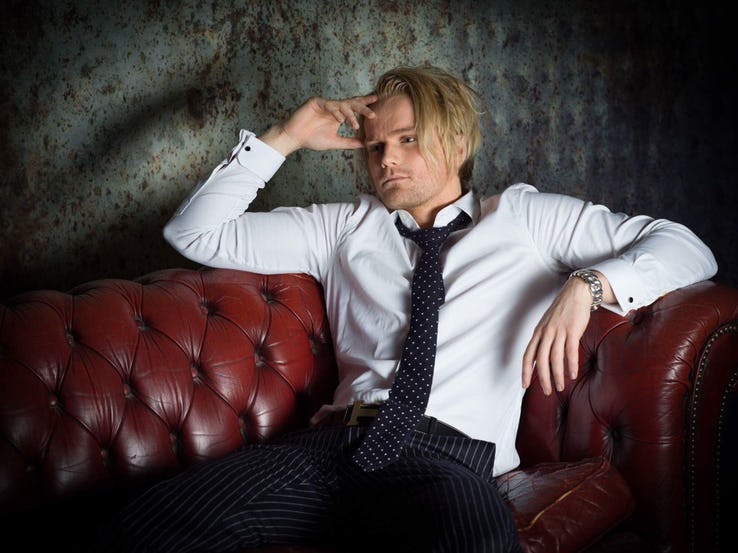 Jesse Meester is definitely one of the most controversial 90 Day Fiance alums we have ever seen. Moreover, his being Darcey’s ex just adds to the drama. Most of the viewers have accused him of overseeing himself. Recently, he posted on Instagram that he has got an offer for a movie. But he wants to know the opinions of fans on whether he should take up the role or not. Let’s take a look.

Jesse contributed to the explosive 90 Day Fiance: Before The 90 Days Tell All. He starred on the episode to stir some drama. And just like his dramatic ex, he succeeded. Now, he is back again with a new topic to let fans gossip! Someone has offered him a part in a movie that involves nudity. He is asking fans whether he should give it a green signal or not. Of course, there are mixed reactions. Let’s take a look at what fans have to say.

Should Jesse commit to the movie with the edgy nude scenes? #90DayFiance #90DayFianceBeforeThe90Days pic.twitter.com/ffzJttAKOT

90 Day Fiance: Fans’ Reactions On Jesse Asking Whether He Should Accept An Offer In a Movie

Jesse is hesitating to play a part in a movie that involves nudity. According to most fans, this is just another cry for attention owing to Jesse’s 15 minutes of fame. One critic commented with a GIF of a wailing baby saying that someone needs attention. Most fans haven’t forgotten how Jesse treated Darcey on the show. Of course, she is no saint. But it’s safe to say that Jesse’s behavior was really controlling.
Most fans are saying that he has already accepted the role as, according to them, he loves the attention. In fact, one user went on to say that he must have taken the offer before the other party finished the sentence. Another fan wrote that nobody cares. Jesse reveals that he came on the Tell All for himself, not Darcey. However, he did end up provoking Angela even if not directly.

Jesse stated that since his relationship with Darcey didn’t work out, he has been receiving marriage proposal emails all over his ID. Moreover, he blames the fame he got from TLC for loss fo business. With his inbox bombarded with fan mails, Jesse rarely gets time to read business emails. According to him, that has caused him many losses. Well, this clearly looks like sugarcoating a self-obsessive attitude!
Why do you think Jesse is asking fans to weigh in on his career choices. Do you think he has already signed a yes on the offer? Stay tuned for more 90 Day Fiance