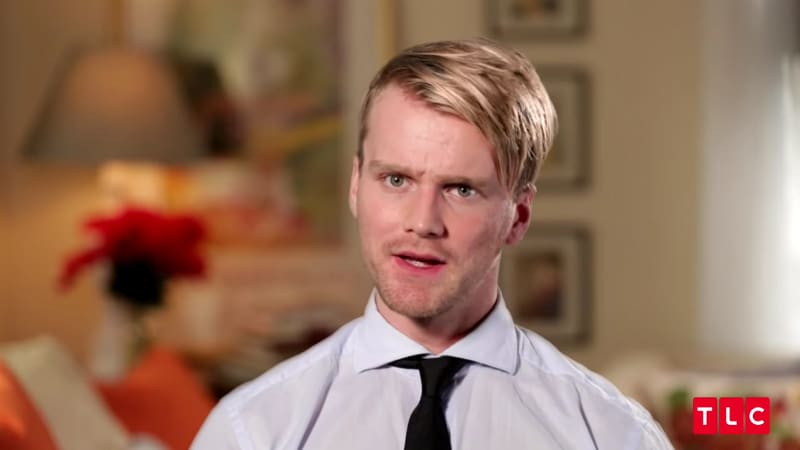 Darcey and Jesse ended things on uneven terms after their appearance on 90 Day Fiance: Before The 90 Days. It seems like the two of them have moved on from the relationship. However, Jesse’s post has a totally different tale to tell. He opens up to his Instagram followers about an ex who just can’t get past the relationship. Is he referring to Darcey? Let’s take a look at this in detail.

90 Day Fiance: Has Darcey Really Moved On From Jesse?

Jesse Meester has revealed that an ex has been stalking him for a while. He goes on to say that stalking one’s exes is a common occurrence. However, giving death threats and hounding someone’s family is scary and totally out of the line. Jesse reveals that he has seen her choking pictures before. He calls this girl manipulative and also that her actions are not exactly predictable. Every morning, he has messages and missed calls from this girl.
Jesse has been pretty clear about his breakup and wishes that the ex can move on respectfully. He also urges her to be truthful, find peace and leave him and his family alone. Now, this can be any girl he dated and broke up with. But there is one striking detail that made fans think that he is referring to Darcey.
https://www.instagram.com/p/BzHqicsn8xm/?utm_source=ig_web_copy_link

Jesse clearly mentions in his post that the girl has faked an image on TV and stated that she moved on. The fact that he brings the TV into the revelation pokes a hint that the stalker might be Darcey. We know that she is on her way to appearing in another season of 90 Day Fiance: Before The 90 Days with another guy. She has mentioned that she moved on from Jesse. However, according to Jesse, she might be lying on TV.

90 Day Fiance: What Fans Have To Say About Jesse’s Post

In this case, some fans are team Jesse while others are team, Darcey. Some say that he is the one who hasn’t moved on. According to them, Jesse craves attention and that is why he is posting all this. These fans believe that he strung her along for quite a long time. On the other hand, there are some of Jesse’s supporters that call Darcey unstable. They are also appalled by the fact that she is now starting all the emotional clingy drama with another guy.
Do you think Jesse is referring to Darcey in this post? Even if he is, is it true that she has been stalking him? Or is it just a publicity stunt? Let us know in the comments below.