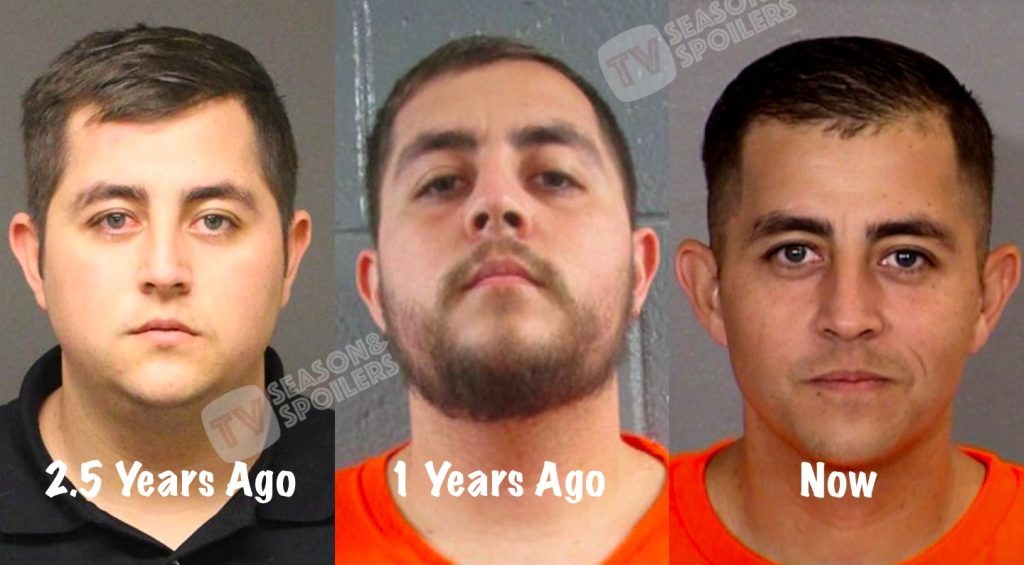 While Jorge is serving his time in prison, he and Anfisa are somehow making it work. The situation is unlikely, but the couple is managing. Apparently, according to some viewers, the convict is looking really different. From what we saw on 90 Day Fiance, it’s hard to recognize Jorge on the basis of his current looks.

According to a recent picture of Jorge, he seems slimmer than before. He has lost most of the bulk from his face and is looking thinner. It looks like the prison authorities are making him work a lot harder than we could have expected. He has worked as a garbage collector, painter, and a cook. Currently, he handles the laundry section.

90 Day Fiance: How Jorge Wound Up As a Garbage Collector in The First Place

Jorge was facing charges for the possession of marijuana in Arizona. He was carrying them in his car, and he clearly had the intention of selling it for money. Soon after the cops caught him, the judge sentenced him to 2.5 years of prison time. He has been a cook, a kitchen clerk, and a garbage collector for more than 500 hours. It seems like he is doing everything he can to get out of jail on account of his good behavior.
Anfisa is in touch with him, and she states that his main goal is to reduce his sentence. She is sticking by his side during this tough time and is focusing all her energy on bikini competitions. It might even sound crazy, but the prison sentence can actually bring the couple closer. Now, with Jorge gone, Anfisa is working hard for her career. Independence can actually improve the couple’s relationship. Moreover, earlier, she had to ask Jorge for money for every little thing. Now, she has a work permit and her own car.

Marijuana is legal for medical purposes in Arizona. However, the amount of the drug Jorge was carrying was huge, and that’s what got him into trouble. Moreover, he thinks that the punishment is way too harsh for something that is legal. Earlier, the number of years of the sentence was about to be 24. However, his lawyer was able to take down the duration to two and a half years after he pleaded for a class four felony.
The former reality star is in big trouble. Thankfully, there are chances that his good behavior can get him out of jail sooner. What do you think of Jorge and Anfisa’s situation after that? Let us know in the comments below. Stay tuned for more 90 Day Fiance