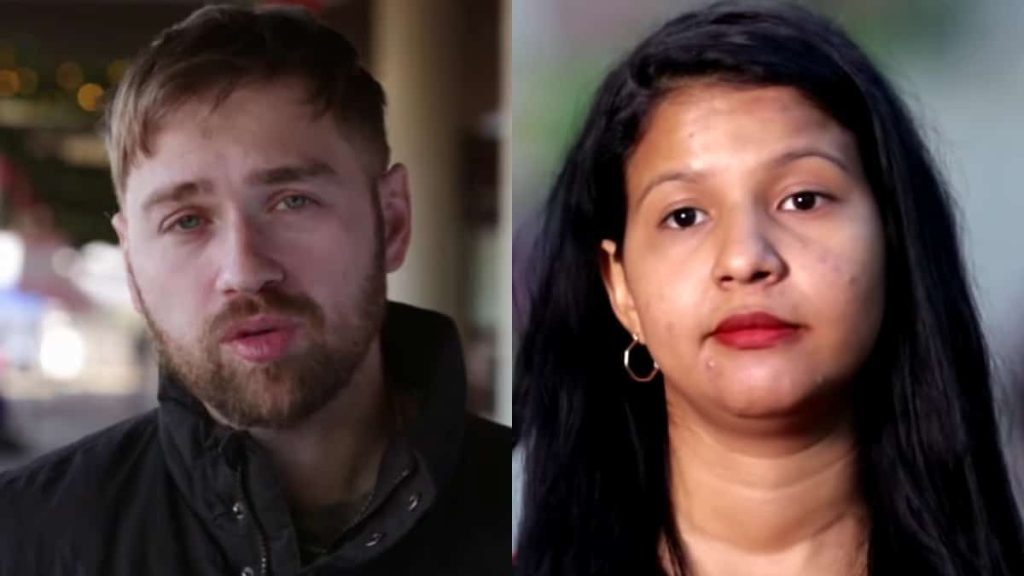 Karine has made up her mind to teach Paul a lesson. But she doesn’t plan on doing this alone. It looks like her brother stands with her in solidarity as they unite against Paul. Let’s take a look.

90 Day Fiance: Happily Ever After, Karine and Her Brother Posted The Same Story

Karine and her brother posted the same messages in their Instagram stories. This is an indicator of the fact that the reality TV star is taking her brother’s support, most probably, to throw Paul under the bus.

In one message, the brother and sister wrote that if one wants to fly, they should let go of everything that weighs them down. Another message had a description of abusers. It definitely looked like they were indirectly referring to Paul.

The message said that abusers lie and manipulate. But once you don’t give them that power, they manipulate the people that are close to you including family. It’s sick how abusers want others to hate you as much as they do. They also called the sociopathic and psychopathic traits sick.

What Fans Have To Say About The Recent Chaotic Circumstances?

Paul and Karine’s relationship has taken a turn for the worse. The moment he found out that Karine was talking to a lawyer in Brazil about divorce and child care, he flipped out. The couple ended up having a major fallout and Karine called the cops.

Most fans think that Paul is a bit mentally unstable. Some even describe him as a narcissist and they don’t believe that he re ally cares for Karine and the baby. On the other hand, some fans feel that even though Paul might be at fault, Karine is not innocent either.

Even though Paul has stated that Karine has taken away his two kids from him, some fans have been speculating that the second baby is actually not his. We know that she has cheated on him before. Thus, some viewers feel that the baby is not Paul’s. In fact, Karine’s alleged boyfriend is the father of the baby.

Paul stated earlier that he will fight for the custody of Pierre. Karine has a restraining order against him that demands that he stays away from Karine and Pierre for at least three years. She accused him of sexually assaulting her. But Paul has denied all the accusations to the core.

90 Day Fiance: What’s Going To Happen To Paul and Karine?

Paul has a pretty vast criminal record. Due to this, his visa application for Brazil got rejected. In fact, a woman came out to state that Paul has been an abuser for years. She knows this side of him as she grew up with him.

Do you think Paul will let Karine and Pierre go? What about the unborn child? Now that Karine’s brother is backing her up, things might get even more complicated.