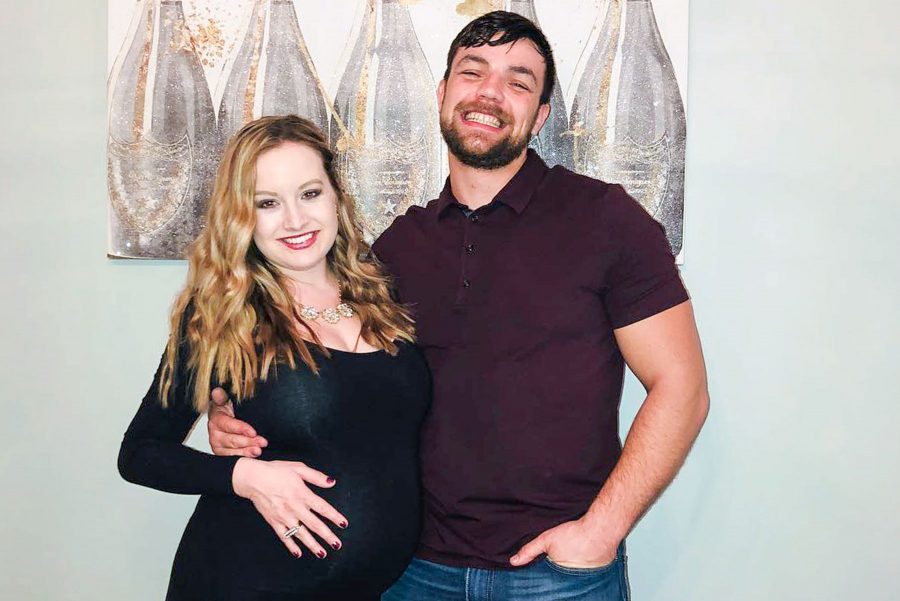 Andrei and Elizabeth have been through a rough ride. We can say this from watching them on 90 Day Fiance and observing their regular lifestyle. They have welcomed their baby daughter and are adjusting to their new lives as parents. Currently, the couple is filming for another season of 90 Day Fiance: Let’s take a look.

Andrei and Elizabeth haven’t been on the best terms through the course of their relationship. The couple has been arguing over their finances for a long time. For a while, Elizabeth’s dad let them live rent-free in his house. The only condition was that they had to take care of the place. But Andrei didn’t even run a lawnmower through the grass, and it pissed off Libby’s dad.

When their financial situation was tight, he refused to work with Libby’s dad. He was also reluctant in finding a job of his own. This started to cause tension between Elizabeth and him. She was pregnant and couldn’t work much. Moreover, Libby’s being stressed out most of the time wasn’t good for the baby as well.
Her father was extremely angry with both of them. According to him, they were too hasty for the baby. Taking such a massive step without a financial plan ahead was risky. This soured his relationship with the couple to a great extent. Another point of drama was Andrei being in constant conflict with Elizabeth’s sisters. There was a whole lot of drama during her baby shower as Andrei didn’t want her sister to be a part of it.

What Do Fans Have To Say About Andrei And Elizabeth’s Comeback?

From the reactions of the fans, it seems that viewers are not as excited as one would expect them to be. According to fans, they are bored with Andrei making new excuses for not working. Another fan said that they didn’t have anything new to offer to the viewers. Most users mentioned that they could see people reading something that looks like a script. So, there is a possibility of some fakery that can really put off viewers.

But amidst all the negative comments, there seems to be a user siding with Andrei. Usually, Andrei is the one receiving the most hate. He doesn’t work much to contribute to the finances. Moreover, he doesn’t get along with Elizabeth’s family. But the user says that the show is just portraying Andrei as the villain for publicity. In reality, he is a nice guy.

90 Day Fiance: How Does The Future Look Like For Andrei and Elizabeth

Andrei and Elizebeth have conflicted with something or the other. Now, they have a little baby to take care of. As we already know, parenting is a big responsibility. How do you think the couple will manage their lives with all the publicity, controversies, and conflicts with family? Let us know in the comments below.