The latest 90 Day Fiance news on Anna and Mursel is sure to bring TLC in the bad radar of reality TV fans. On the show, we can see them parting ways. On the other hand, the present reality seems to be completely different from what we see on Television. So, what’s the recent update? Let’s take a look.

90 Day Fiance: Proof of Mursel Being In The USA Is Out

According to a 90 Day Fiance Instagram page, Mursel is in America. In fact, the shot shows the reality TV star shopping at Walmart in Nebraska. From what the show has been portraying for a long time, Anna and Mursel are in the process of calling it quits. Not only that, Mursel has called off the wedding and is returning back to Turkey. 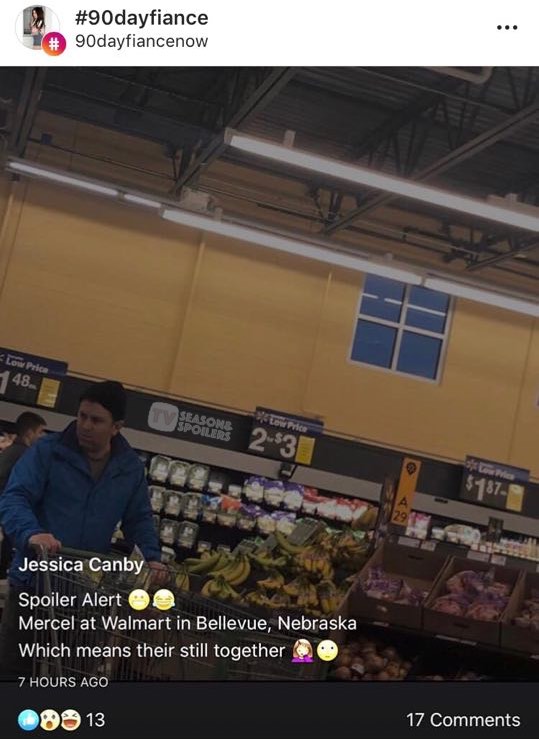 He knew that his family would never be okay with Anna having three kids. In the beginning, Anna seemed to be okay with hiding the fact that she has three kids from a previous relationship. However, later, she told Mursel that if he doesn’t come clean with his family, she is going to call off the wedding. Mursel revealed the truth to his family, and they asked him to go back. So, he told Anna that they need to call off the wedding as he has to go to Turkey.

She was angry with him as he didn’t fight for their relationship. We can see both of them crying and Mursel apologizing to Anna. He also told her that he will always love her.

For all the shippers out there who adore the couple, they got married in September 2019. It is a possibility that they reconciled afterward. However, from what we can see from the show, this doesn’t seem probable. Another possibility is that TLC might have told them to act according to a particular storyline to add some spice to the show. 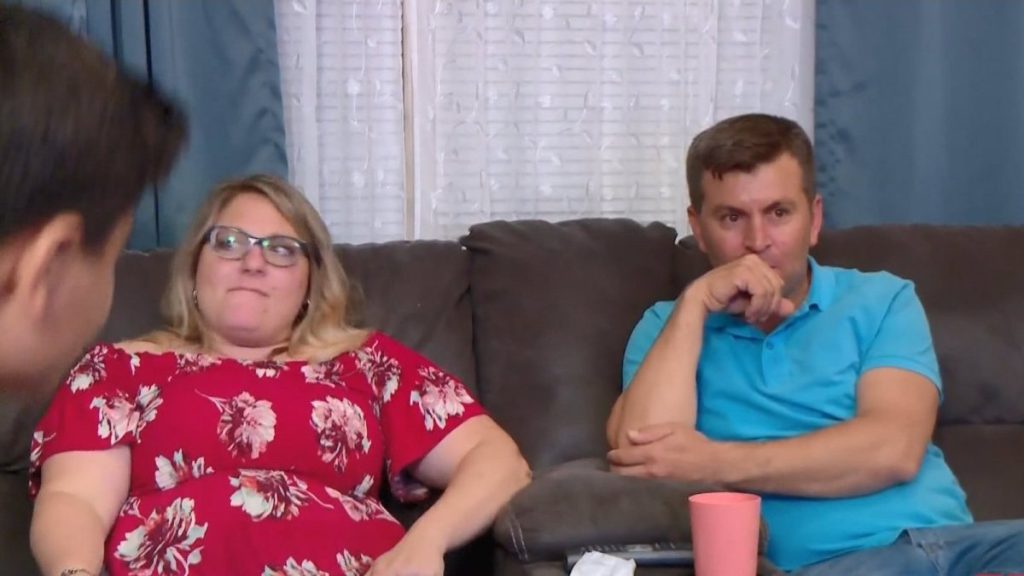 This seems highly probable as we also saw Mursel’s picture on a Facebook page. In that, he was celebrating his birthday with the rest of Anna’s family, and they were in the US. Mursel and Anna connected via Facebook as they both had a mutual liking for beekeeping. Eventually, they hit it off, and everything seemed to be perfect. Well, everything but Mursel’s super religious family.

He said that they would never be okay with Anna’s kids and her lifestyle. Anyhow, the stars are adhering to their NDA. But Mursel listing Nebraska as his home on Facebook just gives it away. What do you think the real deal is with Anna and Mursel? Let us know in the comments below. Stay tuned for more 90 Day Fiance updates.