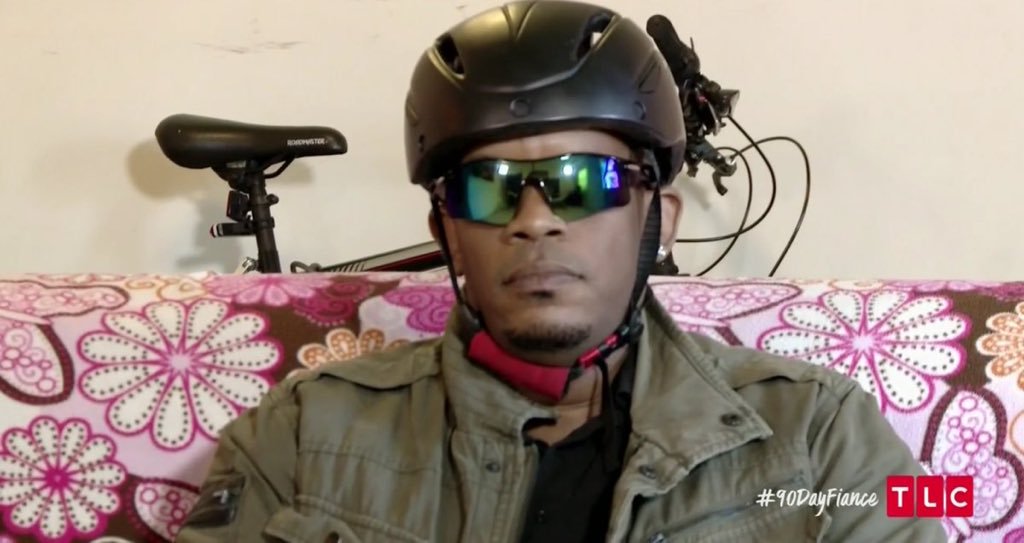 90 Day Fiance News: Almost the entire world except Caesar is now sure that Maria is a fraud. However, the rumors about him filming another season are raising serious questions about TLC and the authenticity of the content it shows. Let’s dig a little deeper into this.

Fans are wondering about Caesar’s mindset and the fact that he didn’t even do a sim[le Google search before falling for a complete stranger. Caesar wants the viewers to believe that his love and Maria are real. But the site on which he found her, Anastasiadate, has a poor rating. Most users are calling the site a scam. Some of them are pointing major red flags about the site. One user has also stated that sometimes, a totally different person chats with you, and they often get confused about what you are talking about.

People spend tonnes of money on the site. It later turned out to be a scam. In most cases, women slowly become very sexually aggressive. According to another user, the site will drain your heart and money. In fact, one user mentioned that they used his wife’s picture as a single woman looking for a partner. It turns out that all the women scamming on this site do it as it is a job for them. There have been ads about this in the Classified section!

90 Day Fiance: Before The 90 Days; Maria Still Listed As Single Looking For a Partner

It’s all a hoax about paid videos and calls from models. Maria is a member of the site on which she is currently listed as single. Also, according to her profile, she is seeking out other men. Caesar claims that they are back together. Fans are reluctant towards the decision of TLC casting Caesar for another season. Some point out that he is not what he portrays on TV. His Instagram tells an entirely different story.

Caesar, did you even try Google though??? pic.twitter.com/3saDTJ4x33

On the other hand, we have seen him shed tears on the sets of 90 Day Fiance: Before The 90 Days when Maria broke up with him. He has currently spent over $40,000 on her. Caesar also says that she is not using him for money and just needs some financial help. Meanwhile, the dating profile lists her as a single woman. Each section that tells us about what type of person she is is filled with lucrative answers. It seems like the bunch of scammers are trying real hard to make the site appear as genuine as possible. Way to go the extra mile!
Caesar is an aspiring actor, and there is a chance he might just be looking for a gig. Who knows he even sent Maria the amount he claims he did? What do you think we can expect from Caesar and Maria’s story if there is a second season featuring them? Let us know in the comments below. Stay tuned for more