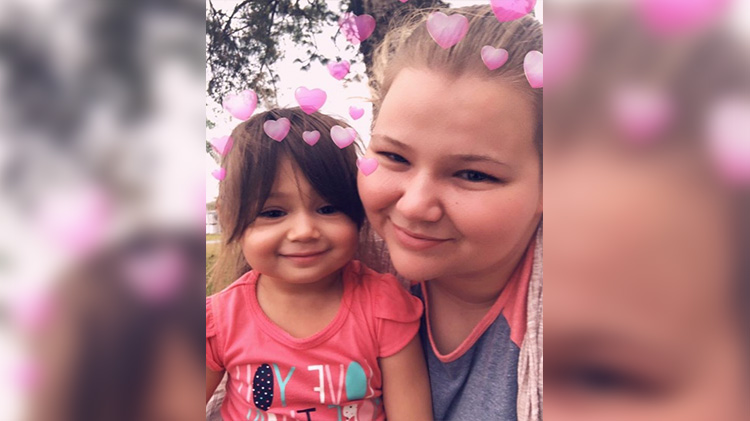 Just five days after returning home from Morocco, 90 Day Fiance star Nicole revealed that she has baby fever. Her sister recently gave birth and Nicole said that she has been reminiscing her time with May when she was a baby. All in all, she is ready for baby number two. But fans are not too optimistic about her decision. Let’s take a look.

90 Day Fiance: Nicole Open About Wanting a Child With Azan

Nicole has already made it clear before that she is keen on having a child with Azan. In fact, in June, she posted a picture of an ultrasound. Back then, she was in quarantine with Azan. So, this was really misleading for fans as they thought Nicole was pregnant. However, she later apologized for the confusing post and made it clear that the ultrasound was of her sister.

She went to visit Azan before the pandemic. But when the borders closed, she was stuck. At least that’s what she said. But fans believe that this was deliberate as upcoming travel restrictions were pretty obvious. She finally left Morocco on August 9 and halted in New York City before coming back to Florida.

When Nicole was in Morocco with Azan, her mom was the one to take care of May for five months. During that time, fans slammed her for leaving behind her child for a man.

However, she kept on defending herself. Some critics even urged her mom to take full custody of May. Another action for which she had to take the wrath of fans was when she held her newborn niece right after she was born. Considering that she had traveled internationally, fans thought that she must have been in quarantine for a few days.

However, she headed home and came in close physical contact with May, other family members, and most shocking of all, a newborn baby. To defend herself again, she said that she got herself tested before holding her niece.

Fans are obviously not on board with Nicole having another child. According to most 90 Day Fiance viewers, Nicole is not a responsible mom. They think that the former reality TV star should set her priorities straight before even thinking of having another baby.

Even when the borders were closed, she had a chance to come back to America. But she chose to stay with Azan instead. This is one of the reasons why fans feel that she can’t handle one child. Considering that, Nicole talking about having a second child is a bit too much for the critics.

What do you think about Nicole’s baby fever? What if she does have another child with Azan? If he is really using her for a green card, lives can be ruined. Let us know your thoughts in the comments below.