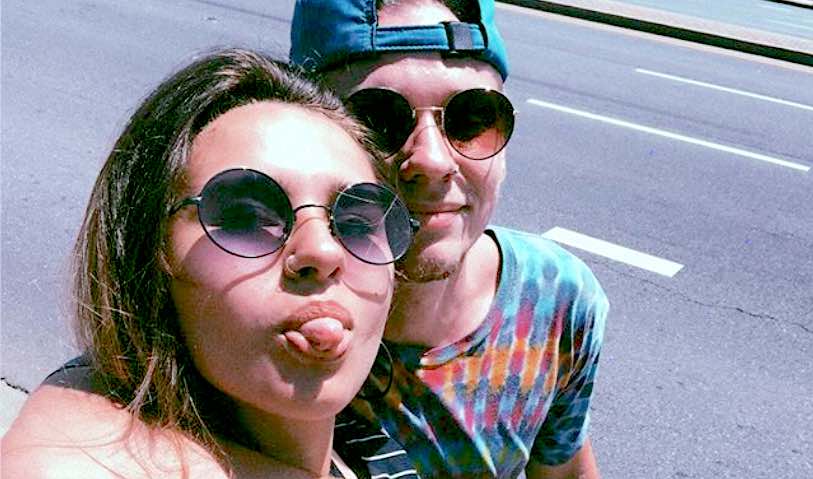 90 Day Fiance: Olga Is Back From Russia? Steven Ready With A Gift For Her

The curiosity regarding 90 Day Fiance couple Steven and Olga’s current relationship status has been making fans crazy! The last update we got was that Olga was supposed to be on her way to the US to be reunited with Steven. According to 90 Day Fiance News, everyone is safe and sound, but it’s still unclear as to where the three of them really are. It seems like TLC really doesn’t want to spill the beans if the two are going to star in the next season.

It seems like the young couple is trying their best to keep up with their progress. According to the latest post on Instagram, there is a new car for the young family and fans couldn’t be happier. We heard the news of Steven trying to work as an apprentice for an electrician. It looks like our young father is making some huge strides by working hard in his new job. The video shows the new car in detail. The best part is that there is a sound of a sweet Russian lady in the background which seems familiar. This voice is believed to be of Olga, if yes its a good news for the fans, this is the perfect time for the little family.

Most of the fans are thrilled about the idea of the family making progress. Most of them are congratulating the couple for a safe vehicle. Some of them are wishing Steven and Olga all the best. There are some who are concerned about Steve’s habit of smoking pot. Fans are worried that potential employers might not approve of this practice. However, it’s legal in some places, so it shouldn’t be a problem.
On the other hand, there is a hater who points out that there is no big deal in a grown man buying a car for his family. Whatever, people are saying, one thing is for clear. Steven is more mature than he used to be. If the stars on another season of 90 Day Fiance, we might actually see how he has grown into a caring father. We know that he had to spend a considerable amount of time away from his family. Perhaps, this eliminated all the childish and attention seeking traits we saw earlier on 90 Day Fiance.
He also hinted a marriage earlier. Do you think Steven and Olga can end up tying a knot? Things seem to be getting serious, considering that he has also purchased a vehicle for the family. Let us know what you think in the comments below.