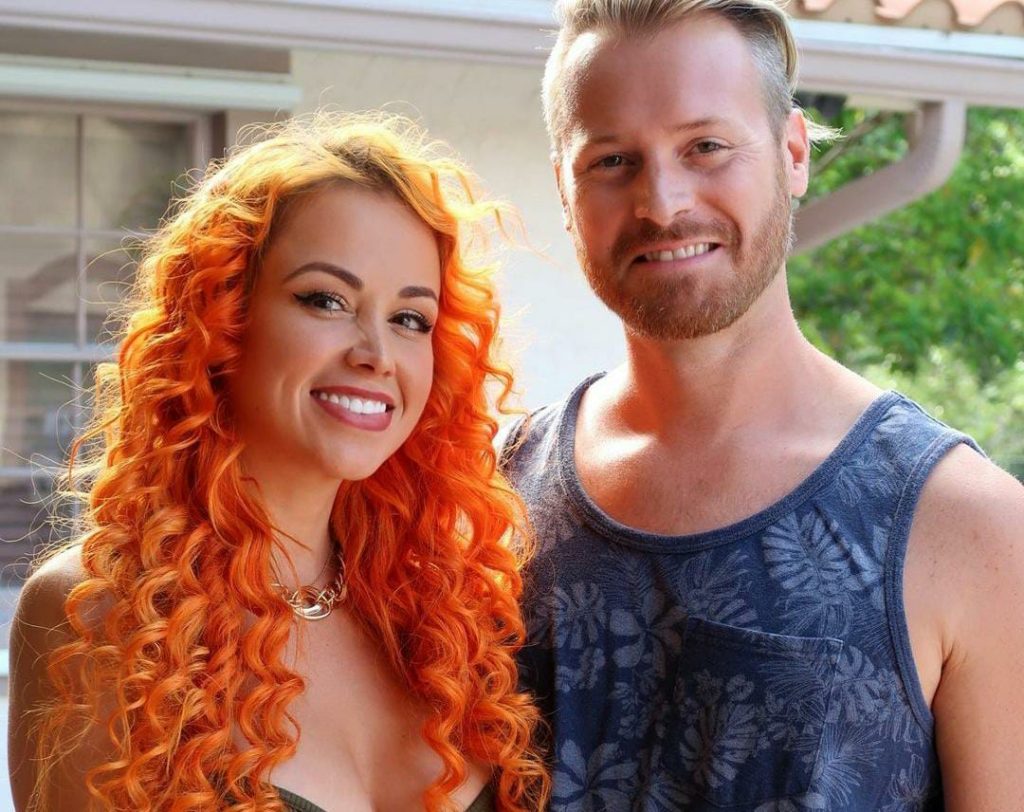 The veterans of 90 Day Fiance: Paola and Russ Mayfield seem to be living their best life right now. As per the looks, their little family seems to be happy and have a lot of fun. Paola recently started her wrestling career while her husband stays at home and takes care of their child. However, a lot of people have been judging Russ for not working. Many of these criticisms have been pretty harsh as they say that Paola is making Russ effeminate.

While Paola has been dragged for choosing her career, the shade eventually shifted down to Russ, and people started calling him names. Hence, Paola stood up against these trolls to defend her husband and her career choices. Here’s all you need to know about it.

90 Day Fiance: Paola Trolled For “Emasculating Men” & Russ For Being A Stay-Home Dad

Russ and Paola Mayfield appeared on the very first season of TLC’s popular show 90 Day Fiance. Around seven years later, the couple is still together and taking care of their baby boy. However, they still are surrounded by controversies. Recently, Paola kickstarted her wrestling career with her first-ever fight. She later talked about why she chose wrestling as a career, eventually discussing Russ’s choice to stay at home taking care of their baby. However, some fans didn’t like their career choices and threw shade on each of them.

Well, Paola was called out for working and not staying at home to take care of her child, while her husband doesn’t work and “babysits” their kid. A lot of these comments came off as sexist, including claims that the TV personality is making her husband effeminate. Moreover, some of these trolls even said that Paola is emasculating men. One of the main reasons behind these criticisms is the fact that she forced Russ to quit his oil field job and move to Miami.

They also say that Russ would’ve been working now if it hadn’t been for his wife. As more and more criticisms came in, Paola had to address them. While she has previously stood up for herself already, this time, she had to defend her husband too.

Paola Mayfield recently got in an online fight in the comments in one of her YouTube videos. She stood up against the trolls and emphasized that there is nothing wrong with a woman being the breadwinner of the house. She revealed that it’s her husband’s choice to be a stay-home dad. Moreover, she doesn’t mind being the one staying home while her husband works, but their situation isn’t likely at this point.

Later on in an Instagram story, she defended her husband when people said that being a stay-home dad would effeminate him. She called them out for stereotyping the roles of women and men. People say that women are supposed to stay home and take care of their children. However, she also added that when men take care of their kids, it is called “babysitting” instead of parenting. The TV star later continued to say, “When a man works and the mother stays home, that is super ok, but when the mother works, and the father stays at home, that effeminate him?”

After this story, some of the 90 Day Fiance fans came in support of the TV star and called out these trolls too. On the other hand, some of the comments even said, “I don’t even like her, and I’m with her” and criticized the “Old antiquated social roles”. Whereas, others simply said that the couple’s career choices shouldn’t be anyone’s business but them. What do you think about the topic? Let’s discuss this in the comment section below. Also, make TV Season Spoilers your one-stop for all TLC news updates.