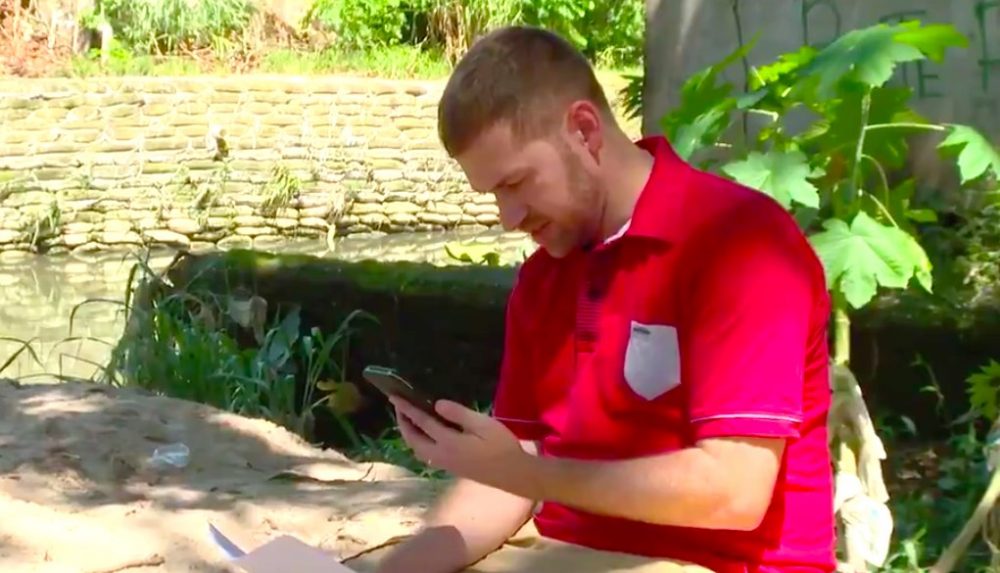 '90 Day Fiance': Paul Reveals Karine Filed For Divorce in Brazil, What About Their 8 Months Old Baby?

90 Day Fiance: Paul and Karine have been together for a long time. They even have a child together. But there was always something about this couple that didn’t quite add up. Now, Paul has revealed that Karine has filed for divorce in Brazil. Let’s take a look into this in detail.

Paul has revealed that Karine filed for divorce shortly after the couple celebrated their second wedding anniversary. He also revealed on 11th November that Karine has already submitted all the required paperwork. She has initiated the divorce proceedings in Manaus. Now, 90 Day Fiance fans are waiting for a reaction from Karine on this matter. She hasn’t responded to what Paul said. But the 23-year-old recently posted a video of baby Pierre playing with his uncle.

Even though their relationship had always been on thin ice, this news is likely to shock viewers. The couple recently had their second wedding anniversary. Paul posted a picture of the blushing bride. He also stated in the caption how the couple had overcome different obstacles together over all this time. David and Paopla also left some encouraging comments on his post.

90 Day Fiance: What Went Wrong With paul And Karine?

Paul and Karine weren’t a very loving couple, to begin with. Paul has always been a little mentally unstable and has lost control over his emotions many times on TV. In the first year of their marriage, the couple had two miscarriages, which were really tough for them. Eventually, they got closer and announced another pregnancy in season 2, and baby Pierre was born.
In the beginning, Paul said that he wasn’t sure if the second baby was his. In fact, he also demanded a DNA test. Even though he chose to trust her, she must have felt devastated over the fact that he doubted her. Paul has also accused her multiple times of cheating. He was aggressive and didn’t have any control over his words.

Karine’s brother also thought that Paul wasn’t stable enough to handle the responsibility of a child. When his visa got denied, he totally flipped out and lost control. The producers asked him how he was feeling, and he shunned them, saying that he needed a minute. Eventually, he calms down, but when he is in the fit of rage, it becomes a little difficult to handle him.

What Does The Future Hold For Paul and Karine?

The couple has a child together. They have to come up with a co-parenting strategy soon. How will they be able to manage it all if they don’t even reside in the same country? Let us know in the comments below. Stay tuned for more 90 Day Fiance updates.