It seems like Paul and controversies are going hand in hand these days. He has been in the news since he posted about Karine filing for divorce. But after some time, the couple once again thought that they should work things out. Recently, Paul posted his address publically. He stated that people have been asking them about it for a long time. But it seems like the 90 Day Fiance alum might be looking out for some free Christmas gifts! Let’s take a detailed look at it.

In the beginning, we saw that Paul was unable to sponsor Karine to come and stay in the US. But he was unable to do so due to limited finances. He asked his mom to help him with this, but she refused. Of course, Paul’s reaction was not a very pleasant one. He went to Brazil and filed for a visa. Unfortunately, his visa for Brazil got rejected, and again came an explosive reaction. 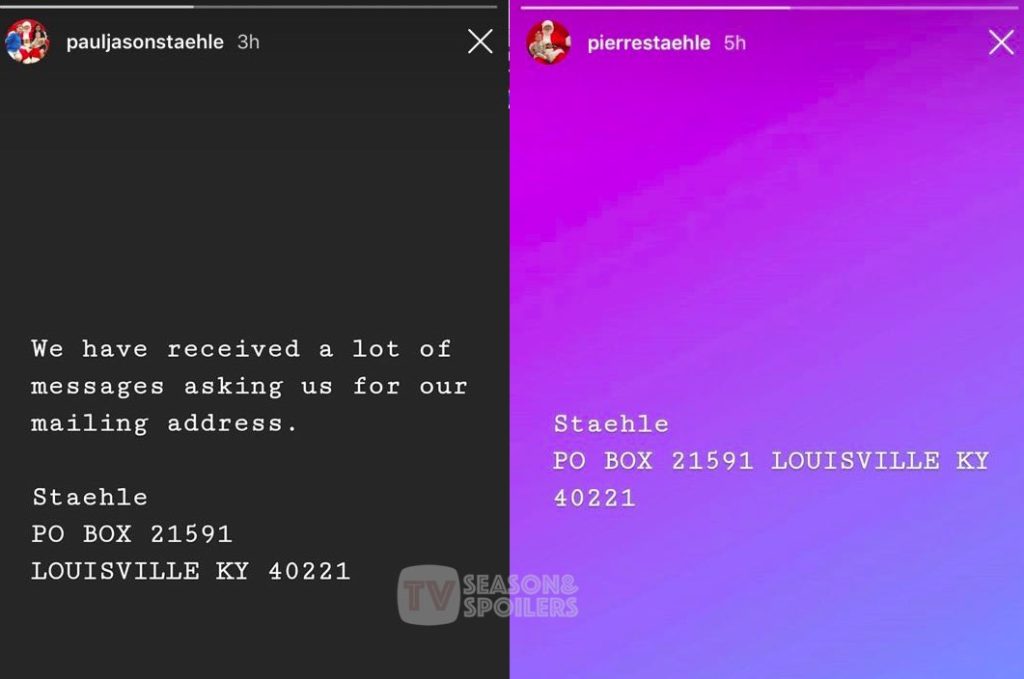 He flipped out and wasn’t responding to the producers. Earlier, he always used to doubt Karine. Moreover, he wanted a DNA test during Karine’s last pregnancy to check whether the baby was his. This all seems to prove that he is unstable in many ways.

90 Day Fiance: What Do Fans Have To Say About Paul Revealing His Address?

Coming to the current situation, Paul seems to be asking for freebies with his recent post. However, fans are not happy with it. One calls this begging and says that the 90 Day Fiance contract should make a clause so that the alums can’t beg for money. Others are calling him cheap and lazy. One fan pointed out that people remember reality TV stars only as long as they are on the screen. 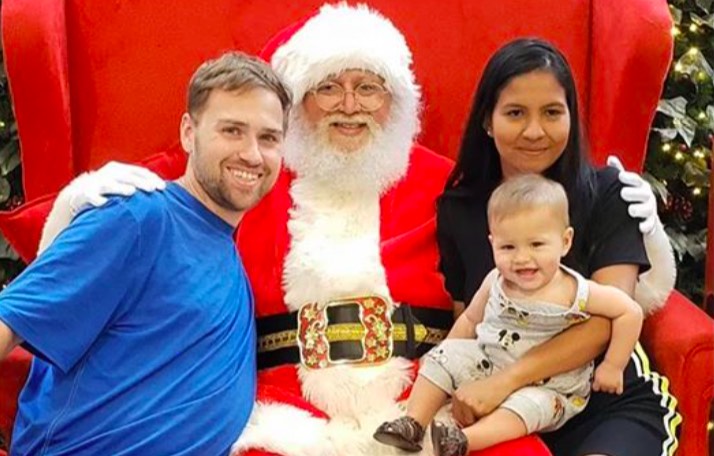 Most fans are calling it a lie. If it is, people see right through it. According to them, no one has been sending Paul any messages asking for his address. The common opinion states that he is just looking for some free Christmas gifts. One fan says that the only thing people should send him are job applications.

Paul’s inability to secure finances has been a hot topic on 90 Day Fiance. In fact, Karine’s brother also pointed out that Paul is incapable of bearing the responsibility of a wife and a child. In addition to being mentally unstable, he doesn’t have a job. What do you think about Paul revealing his address? Is he really looking for free stuff? Let us know in the comments below.