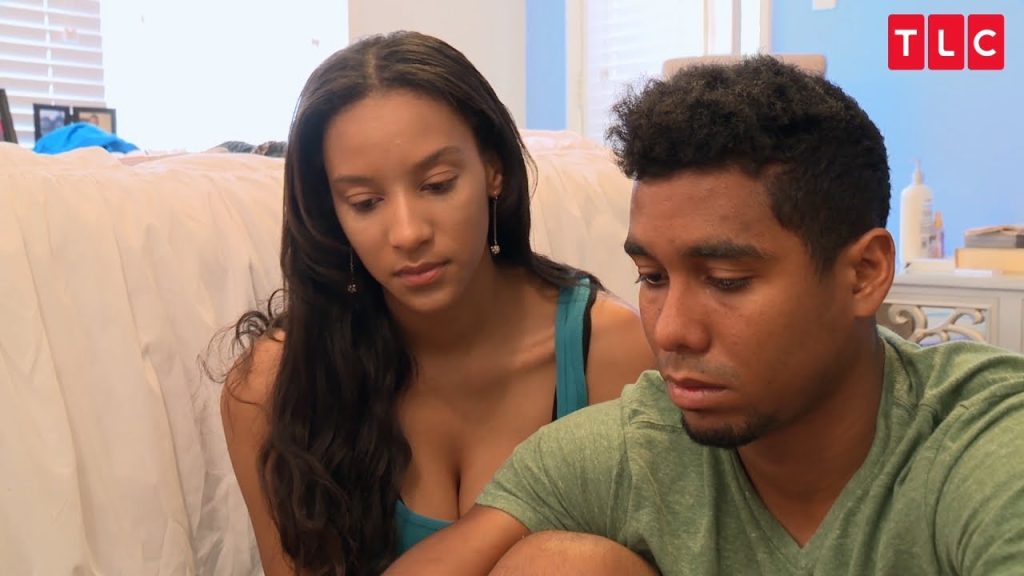 Chantel and Pedro have been one of the most controversial couples on 90 Day Fiance. Right alongside Nicole and Azan, Larissa and Colt, Ashley and Jay, they have had a rocky relationship since the start. Everything was going under control, but when families got involved, things became a lot more difficult to handle. There have been so many problems in their relationship that it prompted Pedro to return to the Dominican Republic to take a break from Chantel.
Most of the couple’s friends tried to talk him into taking Chantel with him. But he outrightly refused, saying, that he needed a break from her and her family. He wanted to spend some quality time with his own family. Chantel has been worried that Pedro’s mom and sister are going to poison him against her.

90 Day Fiance: A Toast To Pedro Being Single For The Night

Pedro has been ignoring Chantel’s calls since he left. At one point, she was about to consider going to the Dominican Republic and tracking him down. He tossed his wedding ring in the drink and began what some might say ‘dirty dancing’ with another woman. He said to the cameras that he had a great time. However, he also admitted that he messed up and that Chantel is going to kill him for this.

As for the woman Pedro was getting all hot with, she was his long term friend. She said that they felt a connection with each other that he hasn’t felt with his wife for a long time. The couple is having a lot of problems and Pedro’s friend thinks that he should end up with a woman from the Dominican Republic, someone who understands him.

Pedro’s sister said that Chantel must be dying if she saw what was happening. This has prompted many viewers to hand out a series of hate comments on an Instagram post by 90dayfiancenews. Chantel mentioned that she is embarrassed by Pedro’s actions and whether he is playing a game. She hasn’t exactly accused him of cheating as he only danced with another woman. But most of the viewers are also of the opinion that he took it a little too far this time.

What Is The Fate Of Chantel And Pedro’s Relationship?

Howard Lee, president, and general manager of TLC stated that fans just can’t get enough of the couple’s drama. That’s why a new show named ‘The Family Chantel’ is getting its own duration. This 90 Day Fiance is named after what Pedro calls his in-laws. Do you think after what Pedro has recently done, the couple will last? Let us know in the comments below.