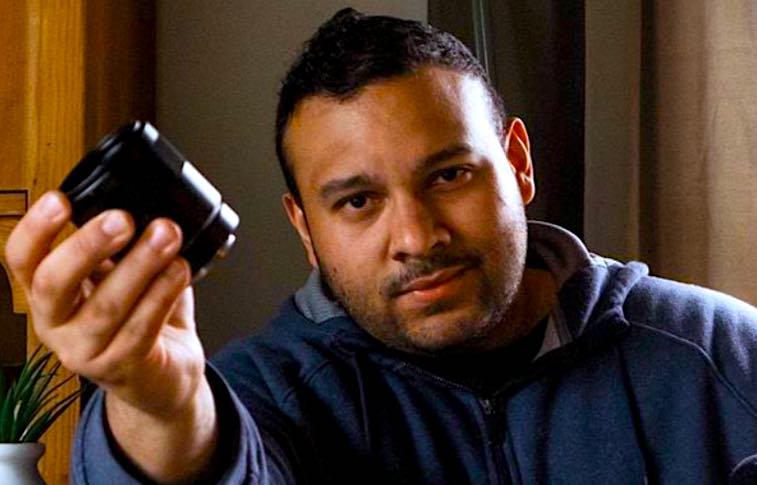 '90 Day Fiance': Rickey Opens Up About His Mental Health Journey

Fans were surprised to hear that Ricky Reyes checked himself into a mental health care center. At that place, he had limited access to his cell phone and therefore, wasn’t much active on social media. But he informed fans that he wouldn’t be able to reply to DMs for a while via his story. He was thankful to his fans and followers for all their support in this challenging time in his life. However, despite being inactive, he told the fans that he is listening to what they have to say.
https://www.instagram.com/p/Bu2QtDlAJaw/?utm_source=ig_web_copy_link
He had access to his phone only three times a day. This is the reason why he had only limited updates on his social media handles. His release was scheduled on 10th March. In a live video, he opened up about what led him to this situation. He mentioned that he tried his best to stay positive and did all that he could. He tried to manage his condition by himself, but it just wasn’t happening. That is when he decided that outside help was necessary. He then decided to approach professional help for his deteriorating mental health.

Rickey has been receiving immense support from other cast members and fans. They all appreciate his promptness in dealing with his condition. Ashley said she is proud of his bold and brave decision. Larissa also wished him a speedy recovery. ’90 Day Fiance’ fans also shared a similar sentiment. They said it was nice of him to make people aware of the importance of mental health and the issues that come alongside it. His quick action to get rid of the emotional trauma that was bothering him is highly commendable.

Some fans speculate that this mental breakdown was a result of his troubled past. Since he lied to Ximena Parra, his karma took a toll on his mental peace. He also used the TLC platform as a means to promote his new business. An insider also reveals that he and Natalia plotted from the beginning for money and fame. Too bad this all happened at the expense of poor Ximena Parra. It was heartbreaking for her and this might have gotten to Rickey.

To make amends, he issued a public apology for both Ximena Parra and Natalia. But unfortunately, not everyone was buying this act. He also teased on Instagram about a special date which later turned out to be his daughter. What do you think about Rickey’s present situation? Let us know in the comments below.