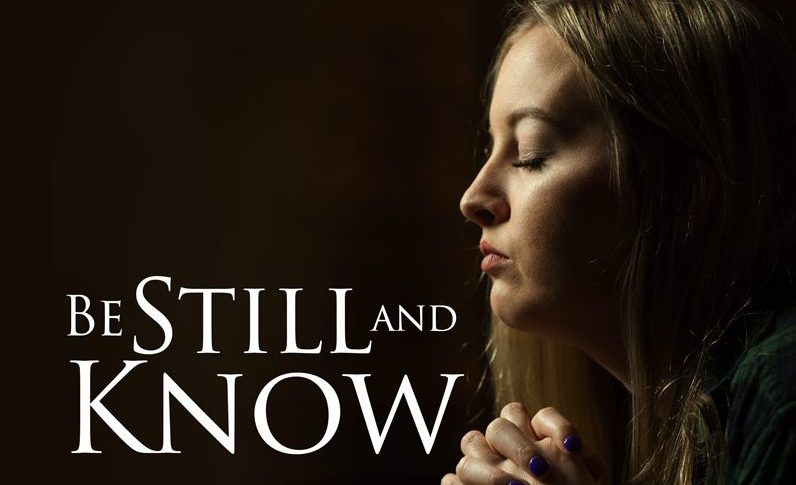 An aspiring actress, 90 Day Fiance star and now a mom of a baby girl! Elizabeth Potthast has covered it all. Amidst all the challenges life threw at her, she boldly faced them all. Now, as the official trailer of her movie ‘Be Still And Know’ is out, her journey to her prime career direction has begun. Let us take a look at some more details.

In the comments section of the Instagram post revealing the release of the official trailer of Elizabeth’s new movie, the reactions are mixed. There are fans who are praising the acting skills of Libby and congratulating her. They are happy for her and wish her good luck. On the other hand, there are some haters and then come those who are team-Andrei. Some users don’t think of it as high-quality stuff and criticize Elizabeth’s acting. One of the users also tells her that she should learn to appreciate Andrei and that he will fight for her.
One of the most relatable comments for a majority of 90 Day Fiance viewers seems to be about Andrei. The user comments that now Andrei doesn’t have to worry about getting a job. He can sit at home all day and take care of the baby.

90 Day Fiance: Here Is Something To Know About The Movie

Be Still and Know is a faith-based fiction that has plenty of drama with some added thrill to it. Four college students go on a trip and reside in a cabin on the outers. Elizabeth plays the role of Sophia, a small-town girl. She leaves the town for college and after some time, invites her friend CJ to spend some time with her in the cabin they used to hang out when they were kids. CJ invites some of her friends over.
However, a vagabond living in an old bus property turns their excitement into dread. He warns them of the dangers of residing there, and the girls try to cut their trip short. However, Sophia disappears, and they have to find her. The fear and chaos turn them against each other.

We have been looking at some behind the scenes pictures on Facebook for quite some time. Elizabeth was already pregnant while filming. Her brother spilled the news while she was off to filming in Tenessee. From the pictures, we can see that young Sophia wears braces.

Impact of Elizabeth’s Movie On Her Family Life

Elizabeth and Andrei have been thorough their tough share of financial turmoil. They lived for a while in her father’s apartment. But due to some conflicts between Andrei and her family, they moved out. For a long time, Andrei didn’t have a job, and that became the source of some of the major fights between the husband and wife. The couple has recently welcomed their baby girl. Hopefully, if the movie is a success, it is sure to drive the financial crisis the family is facing right now away.