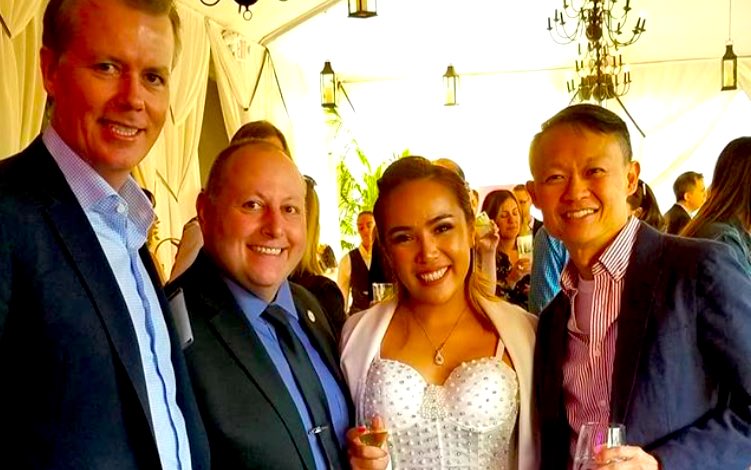 As we have seen on 90 Day Fiance and 90 Day Fiance: Happily Ever After? David and Annie have faced some serious financial distress in the past. There was a time the couple was living in the storage facility of David’s friend. Currently, they are residing in Kentucky, where David teaches English as a second language in a university. He has finally landed a good job, and the couple is taking a huge step forward in their life. They are officially making a move to Phoenix, Arizona.

Earlier, the couple decided on moving to Florida. David’s sisters live there and that could have been of great help. Then they thought about moving to Thailand where Annie is from. However, they decided to move to Arizona because of the weather. A source close to them reveals that they are living in their own house and have plenty of friends there.

90 Day Fiance: Happily Ever After? Annie And David’s Financial Issues

Earlier, when David was out of a job for about six months, the couple had to face a lot of financial struggles. David asked his sister for financial ai but she refused. He had to pay a massive dowry to Annie’s family for her hand in marriage. He is in a teaching job as well as a consultant for a US-based company. They have been on the move for travel and for meeting family.
When they weren’t initially signed for 90 Day Fiance: Happily Ever After? it gave them another financial blow. Even though they were filming for the spinoff series, it was a shocking thing. However, fans get to know their lifestyle from their social media platforms and through Pillow Talk.

David And Annie In a Better Financial Condition

If the couple is planning to move to Arizona, it is clear that they are definitely in a better financial situation than before. They have overcome a portion of their debt. This is the main reason why they are planning to move to a different place. It’s impressive how forward they are in their journey. Moreover, the couple has also started a YouTube channel that will showcase their lifestyle. As we already know, they love to travel.

Their new channel will provide an insight into how much fun they have while embarking upon different adventures together. Annie also likes to cook, and there is going to be a separate series of videos for the same. Fans are reveling in their joy and think that they are really cute together. Since fans love watching how their life story unfolds, their channel is likely to be a huge success. They can monetize it and earn a decent income. Considering their tough financial situation, it’s viable that they generate as many sources of income as possible.
What do you think of David and Annie’s move to Arizona? Let us know in the comments below.