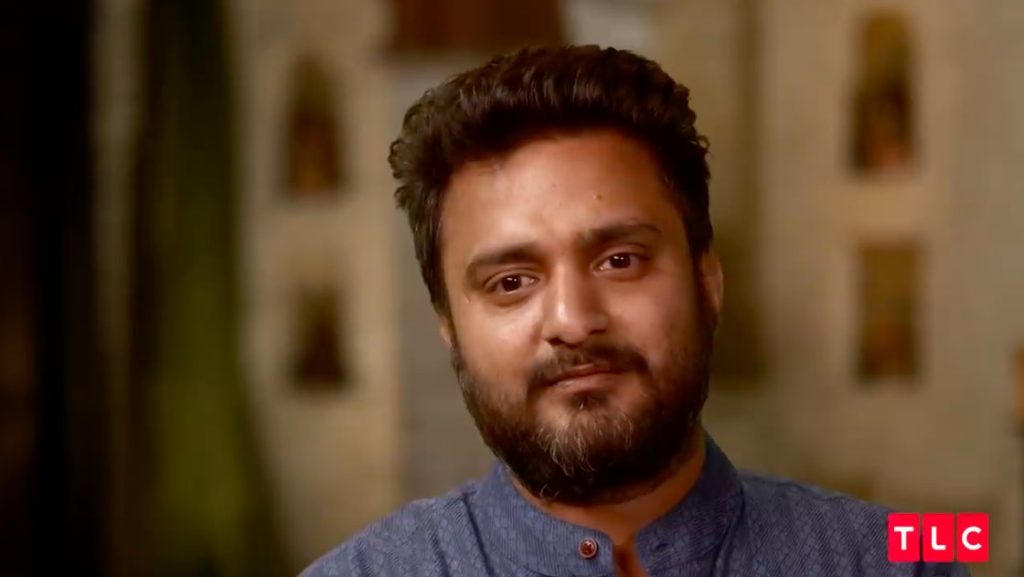 90 Day Fiance: Sumit Confirms He Is Not With Jenny Anymore, But They Love Each Other

According to rumors, Jenny and Sumit from 90 Day Fiance: The Other Way might make their return for another season. They have been one of the most discussed couples on the show so far. In fact, social media is filled with speculations regarding whether there will be a permanent reunion or not. Let’s take a look.

90 Day Fiance: The Other Way; Are Jenny and Sumit Together?

Sumit and Jenny have given the confirmation that they are no longer together. However, they do have strong feelings for each other and are very much in love. A while ago, Jenny lost her patience with fans who were constantly pestering her to answer questions about her and Sumit. He cheated on his Indian wife and got a lot of criticism.

According to Blasting News, Sumit has divorced his wife. Jenny and Sumit are most likely planning a reunion and want to spend their lives together. But Sumit says that currently, they are not together despite being in love. Sumit recently shared a post on Instagram. He looked comparatively thinner than on the show.

90 Day Fiance: Sumit And Jenny Are a Work In Progress

When fans asked Sumit whether he and Jenny are still together, he said that they are working on it. By Sumit’s response to fans’ questions, we can say that he is really enthusiastic about working out a plan to stay with Jenny. According to him, she is the love of his life. Most of the time, he emphasized the fact that things are going to work out.

90 Day Fiance: Jenny And Sumit Together But Not In Person

Jenny and Sumit love each other, according to Sumit. But they are not together in person. They have covered a long way. But because of some complications, they have had to part ways. However, this seems like a temporary situation. He has mentioned that standing up to his family wasn’t easy. But Sumit also pointed out that anything is okay as long as love is present. It seems like he did take a step towards building a better future for him and Jenny. However, we are not sure what it is.
It seems like fans are going to have to wait until the next season to see what happens. Jenny has stated that they

love each other. She also mentioned that they are going to be together soon. Most fans are giving encouraging replies and rooting for them.
Will Sumit ever be able to gather the courage of standing up to his family? Will he fight for being with the love of his life? Let us know what you think in the comments below. Stay tuned for more 90 Day Fiance updates.