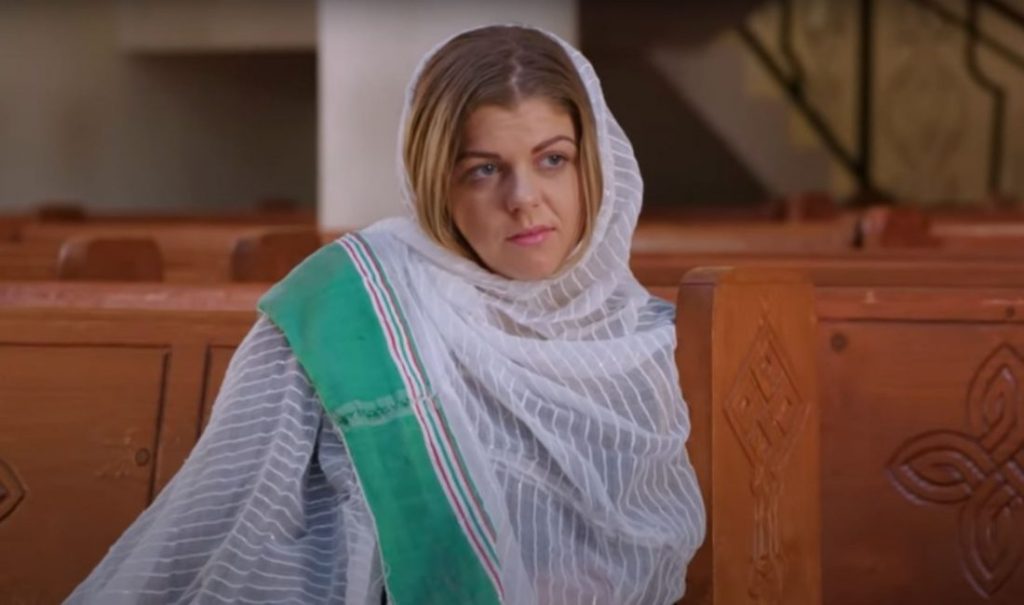 90 Day Fiance: The Other Way, Ariela Openly Admits She and Biniyam Used The Show For Fame and Its Staged

While 90 Day Fiance: The Other Way fans are going back and forth with speculating the future of Binyam and Ariela’s relationship, Ariela gives a shocking update. She revealed that they did the show only to gather some fame for Biniyam. Let’s take a detailed look at this.

90 Day Fiance: The Other Way, Ariela and Biniyam’s Questionable Choices

Ariela and Biniyam have been a little flaky throughout the second season of 90 Day Fiance: The Other Way. Fans were a little confused as to how they’re going to manage their relationship with no proper long-term solutions whatsoever. In fact, some of the incidents seemed so baffling, most viewers started to wonder whether the entire thing was fake. It looks like the skeptic people had a point.

John Yates, the famous 90 Day Fiance blogger leaked some DMs that proved that the couple had been using 90 Day Fiance: The Other Way for fame. Apparently, Ariela confessed in the screenshot that they did the show only because Biniyam was an entertainer. He is an artist, circus performer, dancer, martial artist, and so on. She went on to explain that she wanted the world to see how talented he was as pointed out by ScreenRant.

Now that the big revelation is out in the open, it’s fair to speculate that Ariela and Biniyam might not even live in Ethiopia for the rest of their lives. They might even return to the US. Even though what we saw on TV lacks authenticity now, Ariela has been homesick for a while. It’s no secret that being even slightly famous can contribute generously to the success of a performer.

Fame has resulted in many TLC stars doing Cameos and earning a decent overall income. Moreover, the example of Usman is an interesting citation. Even though viewers were almost sure that he was on the show for fame, he wasn’t the villain of the relationship. Lisa undermined the fact that he might be a scammer by spewing racial slurs and being abusive.

Do you think what Ariela did is a major sacrifice or an incredibly selfish thing? After all, she did put up with viewer hatred and ridicule to give her significant other’s career a boost! Let us know in the comments below.