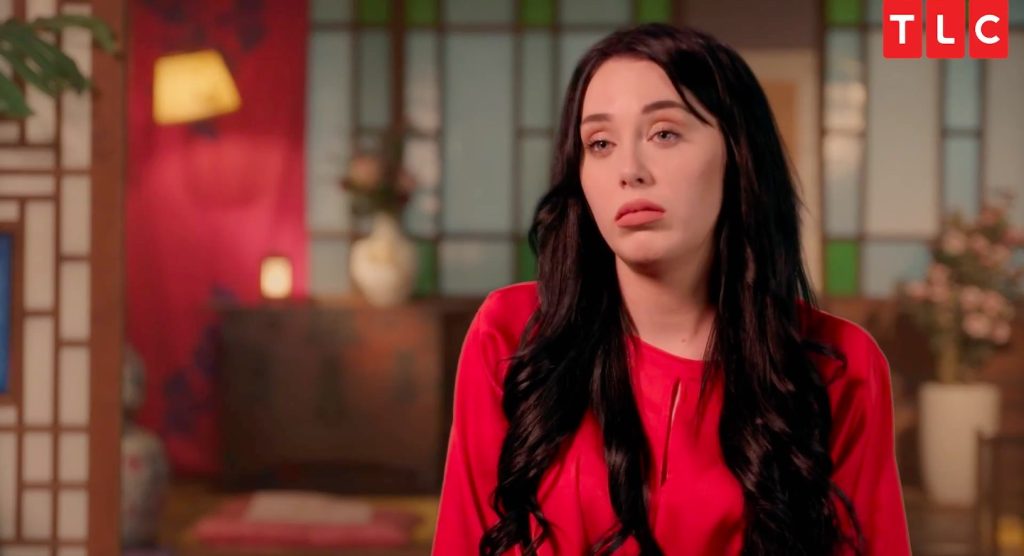 90 Day Fiancé: The Other Way Deavan’s New Boyfriend Named Topher Park, Who Is The Editor Of A Digital Fashion Magazine, toph&her?

Deavan’s new boyfriend is definitely fitting the bill with his impressive bank balance and sparkling portfolio. Unstable part-time job holders with a slim balance in their accounts are not her type, as it’s pretty clear from the recent season of 90 Day Fiance: The Other Way. But her new boyfriend is the editor of his own digital fashion and lifestyle magazine. That sounds like someone the 90 Day Fiance: The Other Way star and mom of two kids might stay on board with for the long haul! Let’s take a look at the details of Topher’s career.

90 Day Fiance: The Other Way, Fashion Blogger, Actor, Singer, and What Not?

It seems like Deavan has found everything she was looking for in her husband Jihoon. Topher, on the other hand has a full-time career along with a stable bank balance. Being a singer, actor, and fashion blogger, he has a busy life. But he did find time for Deavan and Taeyang to have a photoshoot in matching shirts! His magazine comprises photoshoots of himself as well as other creatives residing in California. The whole thing is an extension of his popular fashion blog.

In the editor’s note, he wrote about what inspired him to create that website and about the foundation of his many fashion endeavors. The magazine is a platform for showcasing the stylish and influential people around the world.

On 90 Day Fiance: The Other Way, we have seen Deavan paying off Jihoon’s bills. He did apologize and seemed to have given it a try. But many fans suggested that Jihoon wasn’t ready to be a dad at this point, let alone be a stepfather and live a full-fledged family life.

90 Day Fiance: The Other Way, Is Deavan Going To Be The Next Model Featured In Topher’s Magazine?

90 Day Fiance: The Other Way fans are aware of Deavan being a model. She even has an OnlyFans account exclusively for lingerie shoots. Since Topher already features influencers in his magazine, he won’t have a problem in featuring his girlfriend.

In the latest edition of the magazine, Topher described New York as a multicultural landscape. He even explored the electrifying culture of South Korea along w ith the majestic wilderness of Oregon. From what it looks like, he can easily provide Deavan the life she’s always wanted.

Do you think they’re going to star on the next season of 90 Day Fiance: The Other Way? After all, she’s American dating a guy of a South Korean descent. Let us know what you think in the comments below.