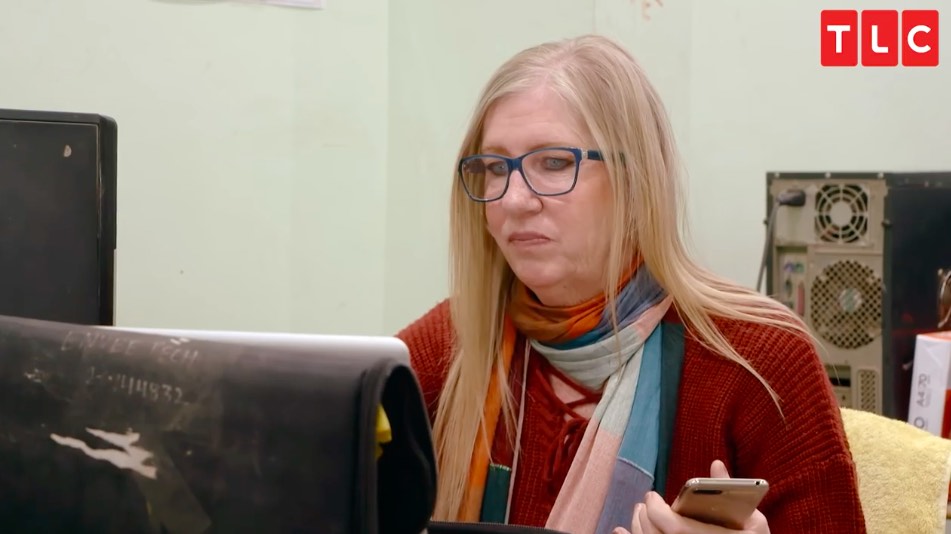 '90 Day Fiance: The Other Way' Jenny Knew About Sumit's Marriage, Did TLC Staged Their Story?

90 Day Fiance: The Other Way: What? So, were all the reactions fake? What about Jenny being devastated and heartbroken over the sudden news? Was Jenny Slaten plotting with Sumit the entire time to dupe viewers? Let’s take a look at what went down.

’90 Day Fiance: The Other Way’ Breaking It All Down Step By Step

Sumit has recently told Jenny about his secret marriage on Tell All. Even though the couple has been together for seven years, something seemed off since the day Sumit catfished Jenny. When Sumit revealed the big news on the Tell All, Jenny broke down. Viewers could literally feel her pain through the screen. However, a TLC insider has a totally different tale to tell. Moreover, another user who claims to be Jenny’s cousin states that she knew about Sumit’s marriage all along.

If this is true, Sumit and Jenny have been plotting to dupe the fans of the show. Moreover, it would be a classic case of TLC manipulation at the highest possible level.

’90 Day Fiance: The Other Way’ What Do The Fans Have To Say?

Jenny has the majority of the sympathies. Most viewers say that she has been cheated on and lied to. And they could say that the reaction was genuine and that Jenny was devastated when she knew about Sumit’s marriage. Another scene that the TLC cameras weren’t able to capture includes an encounter between Jenny and the father of Sumit’s wife. He stated that Sumit has been married to my daughter for the last two years.

The rest of the family members and his wife were on their way. They were going to file a complaint against her too. They are threatening to put him behind bars. Jenny stated that she recently found out too, and since then they have taken Sumit away. Also, there is a picture of Jenny with Sumit’s mom and her best friend. The picture was from 2013. They look perfectly happy together.

. The fact that she tried to make some profit out of the catfish in the past with MTV doesn’t help. There was a time she wanted to sell the story to the show. Followers have been rooting for Sumit and Jenny all along. But maybe, she is not as innocent as we think her to be.

Fraud speculations are all over the internet. There is so much confusion surrounding this couple’s life, it has become a mystery. Jenny keeps on posting pictures of her and Sumit and encourages people to watch the show. But she doesn’t answer any questions about the past. It seems like Jenny is in no mood to break the non-disclosure agreement. And a fan once saw her back in the States. Where was Sumit? Let us know what you feel about this topsy-turvey relationship in the comments below. Stay tuned for 90 Day Fiance updates.