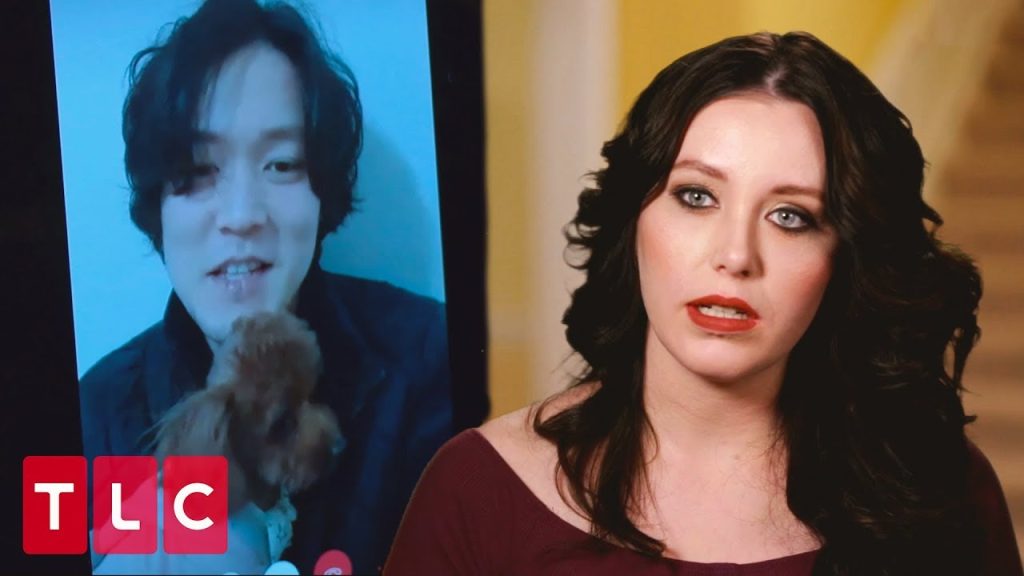 90 Day Fiance: The Other Way; Jihoon Quits His Job; Deavan Is Pissed

From the day 90 Day Fiance: The Other Way; couple Jihoon and Deavan started dating till this day, their life has been filled with hurdles. First, there was this language barrier. Jihoon admitted to using a translation app to being able to talk to his girlfriend. At first, Deavan wasn’t sure whether this was a temporary fling or a serious relationship. Then, they met in person and instantly hit it off. They were comfortable with each other and eventually ended up spending the night together. Later, it turned out that Deavan got pregnant.
Jihoon’s parents were ashamed of their son. Earlier, they were also reluctant to accepting Deavan as their daughter in law. However, things are better now, since they are okay with the marriage. But the road to happiness is sure not easy for Jihoon and Deavan.

90 Day Fiance: The Other Way; Jihoon Drops a Bombshell On Deavan

Deavan and Jihoon are on their happy trip to a park. But the happy time is about to be cut short when Jihoon gives her the big news about his latest action. As they watch her daughter playing in the park, Jihoon tells Deavan that he has quit his job. When she asked him the reason behind such a bold step, Jihoon told her that he wasn’t able to make enough money with that job. He also told the cameras that he is not satisfied with his financial conditions. Jihoon tells Deavan not to worry but in fact, she is worried. He doesn’t have much savings. On the other hand, she has quit her job and sold all her stuff.

Deavan Regretting Her Choice To Move To South Korea?

Deavan reveals that even if she wanted to call off her plan for moving to South Korea, she can’t turn back. She doesn’t have her job and belongings. As it is, the couple faced great difficulties in getting Jihoon’s parents blessings. Now, when they have it, it seems like the couple is going to face a major roadblock.
Having kids change a lot. But to cope with those changes, it is important to make sure that parents have to worry about one less thing, finances. She has a daughter from a previous relationship who is three years old. To sugarcoat it, we can say that she is a pretty active child. She proved to be a handful when Jihoon’s parents visited the US.

However, in the end, they all got used to it. The couple hit it off on the dating app and got together. Little did they realize that they had to face so many obstacles int the later stages of life. Handling a newborn with financial difficulties can be a nightmare for the parents. Getting pregnant out of wedlock is already sin in the eyes of Jihoon’s parents. The couple can’t expect much support even if they now approve of their daughter-in-law.
Let us know what you think of Jihoon’s decision in the comments below.