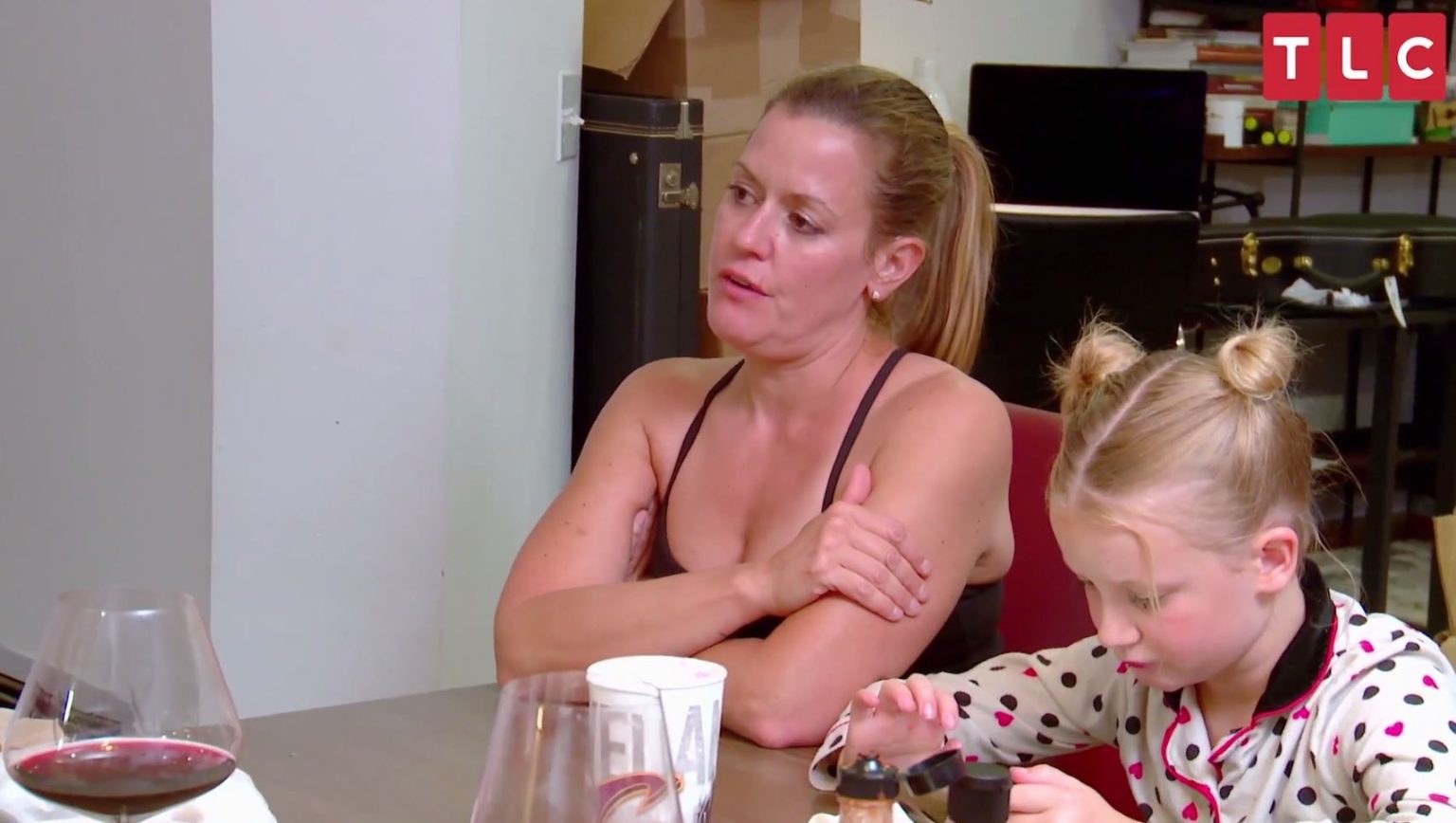 90 Day Fiance: TLC is known for its story altering edits that change the way people look at different reality TV stars. And since this is not fictional, viewers can form wrong opinions about an individual. And of course, in the world of rising social media influence, who keeps their opinions to themselves? Sarah, Michael’s ex wife has been receiving a lot of hate from 90 Day Fiance fans after she said that she doesn’t want Juliana to parent her children. Sarah has taken to social media to explain the entire situation. Let’s take a look.

Sarah took to social media to inform fans that she is receiving a lot of mean comments and it’s really hurtful. Moreover, she pointed out how much TLC has edited to make her look bad. She was dressed in a particular way when she made an appearance on 90 Day Fiance. For that, the mom of two explained that she owns a construction company and came straight from work.
https://www.instagram.com/p/B5YVilNnei9/?utm_source=ig_web_copy_link
The comment she made about not wanting Juliana to parent got cut mid sentence. Sarah told Juliana that she is adjusting to a new country and a new home, She has a new relationship and she didn’t want Juliana to feel stressed out about parenting two kids. She urges the fans to stay tuned with an open mind and hopes the producers show how her and Juliana’s relationship evolved.
She also states that being a mom of two kids, she tends to put herself at last. Also, she could use some self-care. Sarah also makes it clear that she values what’s on the inside than outside.

90 Day Fiance: What Do Fans Have To Say About Sarah and Juliana’s Relationship?

Most fans are siding with Sarah and saying that there was nothing wrong with the way she dressed. Plus, TLC edits can really make someone look a lot worse than they actually are. However, many fans are taking an issue with the way she pointed out being a single parent and running two businesses. Since Michael spends a considerable amount of time with the kids, it’s safe to say that they are co-parenting.

Sarah calling herself a single mom might be a bit of an overstatement from her end. She and Juliana are also close. So, when she is out for work, even Juliana is there to help. Michael is well-off financially, so the entire burden is definitely not on Sarah. Anyhow, most people are calling her smart and her kids well mannered.
What do you think about TLC portraying her as the bad one? Let us know in the comments below. Stay tuned for more 90 Day Fiance Season 7 updates.