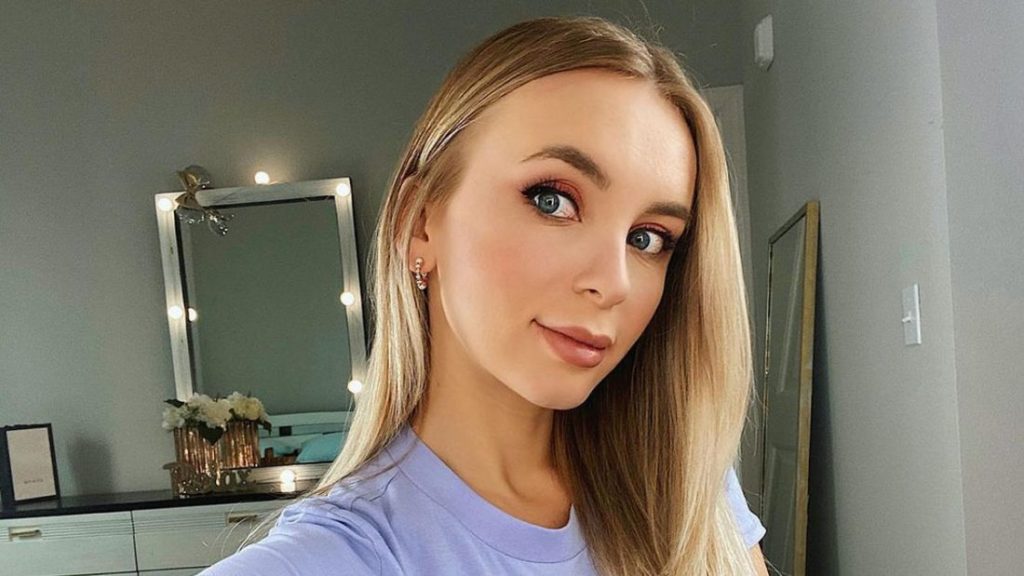 After years of denial, 90 Day Fiance’s star Yara Zaya finally gets to admit that she has had a nose job done. The star has changed a lot from before. She looked totally different when she was 19. Back then, she was called Yaroslava. The actress finally admitted in 90 Day Fiance Season 8 Tell All Part 1 that she had plastic surgery.

The young mom, Yara Zaya, did come clean of having plastic surgery. The star opened up about the rumor in a recent argument with Julia Trubkina. 90 Day Fiance star Rebecca disclosed about the surgeries and beauty upliftments she went through as a gift for her 50th birthday. On this topic, all the star shared their experiences and opinion. Everyone appreciated Rebecca’s new look.

However, Julia went against the idea of having plastic surgery. Yara then instantly slammed against Julie’s view towards the surgery. Jovi’s wife also quoted her experience with the surgery. The star stated that there is nothing wrong with having surgery. It is okay to change something which you don’t like. Yara says, “If somebody does not like something about themselves, change it.”

Yara further went on to explain her situation where she spilled the secret of her beauty. The star revealed that her nose was ‘a potato.’ The 25-year-old then confirmed changing it through surgery. Screenrant reports her unveiling the lip surgery which she got four years after her nose job. Yara was not confident enough to accept herself as she was; therefore, she changed herself so as to be more confident.

In 2014, a clip showed Yara admitting to the nose job she had. However, she denied it later. The star replied to one of the fans saying that her nose looks different all because of the lights and the makeup. She never came up openly about the surgery. Well, fans are smart too. They do know this big change can not be brought over a night. The surgery is the only thing that can beautify you like never before.

However, now things have changed. When everyone appreciated Rebecca’s surgery in the Tell All episode, she thought the moment to be perfect for bringing her change to everyone. Indeed, Yara found the perfect opportunity to slip her truth in front of the fans silently.

Yara Zaya was 19-years-old when she first appeared on TET Back then, she introduced herself as the party girl. She clearly said that she wants to love a rich man, and also prefers foreigners. She was looking for a man who didn’t have anything in common with her father. Indeed, she wanted to fall in love with a foreign man. What Yara was back then is nothing similar to what she is now.

Long before, Yara talked about her idea of love. It was hard for the star to fall in love. She never knew at the age of 19 that whether she will ever fall in love with anyone or not. Moreover, In Touch Weekly reports Yara saying that she first thinks her connection to being love and later realizes it to be just sympathy. Therefore, it fades away real quick. For now, she speaks of being in love with her husband, Jovi. Let us see how long will their marriage go. Is she really in love with Jovi, or is this also sympathy? What do you think? Let us know below in the comments.