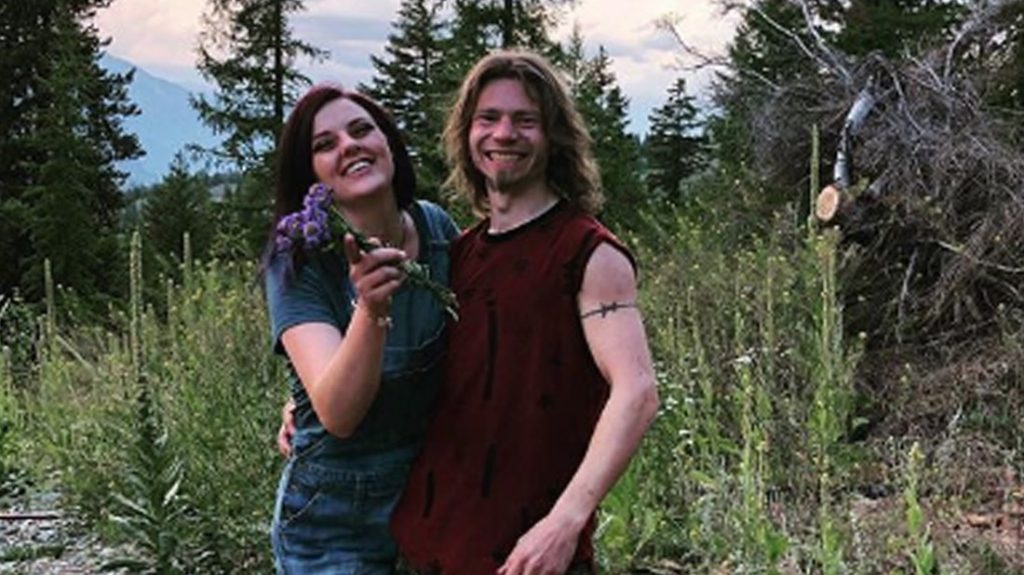 Some days after Alaskan Bush People couple Raiven and Bear got engaged, they announced their break up. It was devastating for the show’s fans, but the good news is that they are back on the dating wagon! Let’s take a look into it.

Bear Brown recently took to Instagram to announce that he and Raiven have given their relationship a second chance. He also added that during the time they were apart, they had really strong feelings for each other. Therefore, they got back together. The news of the two rekindling their romance once again came just after they announced Raiven’s pregnancy.

Earlier this month, Bear announced that they had parted ways. He called her a wonderful person and mentioned that he will always care about her. However, he stated that some people are just better off as friends. He also wisher her all the best for her life. But soon after that, they announced Raiven’s pregnancy.

Alaskan Bush People: Family Is Everything To Bear

Bear stated that Raiven was going to be an amazing mom. He also said that he would try to be the best dad. As they figure out their normalcy again, Bear appreciates the support. Also, family means everything to him. When the couple decided that friendship is the best way for them, they received a piece of exciting news. Raiven was carrying Bear’s child. They talked it through and decided that they were going to co-parent as friends.
Raiven was eager to find out the gender of the baby. She was expecting to have sleepless nights, but they were already prepared for it. Raiven also mentioned that it’s all going to be worth it in the end. She gushed over their friendship and stated that their family is going to support them in raising them a healthy and happy child.

Raiven Adams has faced some disapproval from Bear’s family for being pansexual. His family has had a hard time accepting her. The news of Raiven having a girlfriend in the past got out, and she addressed it on social media. She bashed stalkers for finding her ex and urged them not to point fingers on her sexuality. It is something she has struggled with in her life. She was with her for three years before they decided to call it quits.
Bear is her present now, and she is happy with him. What do you think caused Raiven and Bear to break up? Do you think they can last happily ever after? Let us know in the comments below. Stay tuned for more Alaskan Bush People updates.