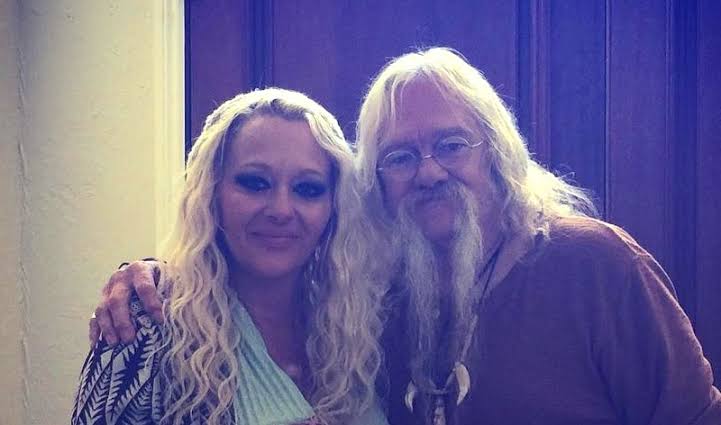 The show Alaskan Bush People has gained so much popularity because of the real characters’ unique lifestyle. People like to watch them because they are different from the common masses. But it turns out that not everyone is a fan of their unique lifestyle. Billy’s secret daughter Twila is not a fan of the family’s wildlife. Let’s take a look at what she has to say.

Alaskan Bush People: What Does Twila Have To Say About The Family’s Lifestyle?

According to Radar Online, the father-daughter duo have had an on and off relationship. Twila is a Texas resident. When the news of Billy’s secret daughter came out, Twila began to get a lot of fame on account of her Alaskan Bush family. In 2016, she even appeared as a guest on Alaskan Bush People. He claimed that he hasn’t been in touch with Twila for over 30 years. At the time, this matter escalated a lot and questioned the reality of the show.

Twila wrote in an uncovered Facebook post that she has never conformed to the masses like an average person. She doesn’t walk with the herd, and there was a point she started to think that she was abnormal. But she now realizes that she is the only one who is normal in the entire family.

The family has faced a lot over these years. Ami has been sick, and the entire family had to relocate to Washington for better medical facilities. The whole family faced difficulties in adjusting to a new place. Moreover, Bear and Raiven broke up just after being engaged for two weeks. However, they suddenly found out that she is pregnant with Bear’s child. So, despite their breakup, the estranged couple has decided that they are going to put their child at the top of their priority list.

Raiven revealed on Instagram that they are excited to co-parent as friends. They have found out the gender of the baby. Since it’s the initial stages, there are going to be a lot of sleepless nights. But they both are ready for it. They also think that it is all worth it. As for Matt and Billy Brown, their strained relationship seems to improve but not without Billy imposing certain conditions. He has allowed Matt to star on the new season of Alaskan Bush People

only if he remains sober.
How do you think will Raiven and Bear manage to raise a child? Will they cope up from the heartbreak from their breakup in time? What about Twila’s opinion on the Alaskan Bush People family? Let us know in the comments below.