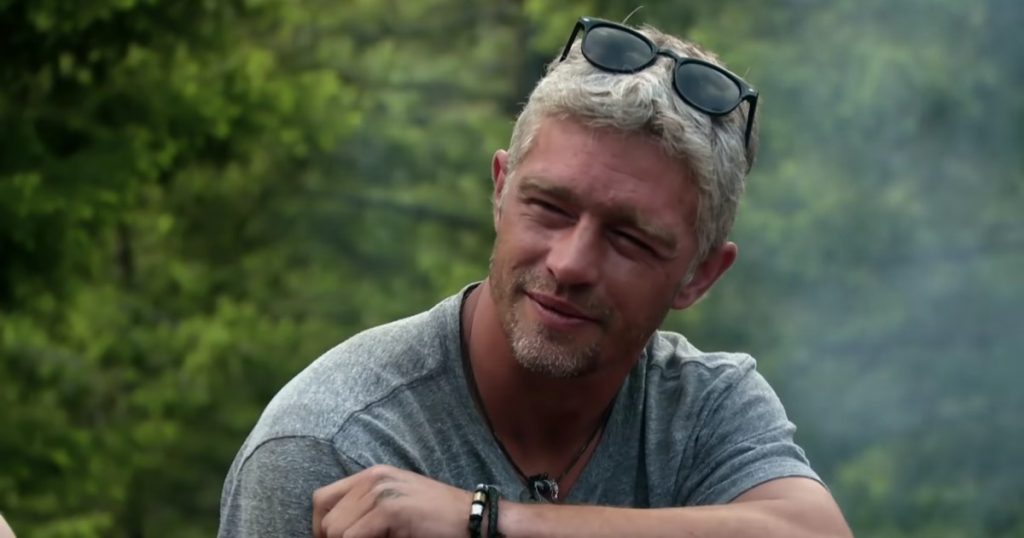 Alaskan Bush People will soon have a new member added to the family. The good news is that Gabe Brown with his wife Raquell Rose has recently announced that they are going to have their first child soon. Fans have been hoping for Billy and Matt’s reunion for a long time. Let’s take a look at what Alaskan Bush People have to offer in detail.

Alaskan Bush People: What Does The Couple Say?

Well, both of them are super happy and excited! The due date of the baby is sometime in November. They feel blessed and can’t wait for meeting the baby this fall. Although they haven’t yet revealed the gender, they did let us know about the due date, and that is 10th November.

The entire Brown family is also very happy. Brown’s sister Rain was not able to stop her feelings from coming up to the surface. She says both Raquell and Gabe are adventurous and kind people. She knows that both of them will be great parents as well. The couple had got engaged last year and tied the knot in January in Washington. This news also comes after their second ceremony that happened in June with friends and family.

It seems like the most controversial son of the Alaskan Bush People, Matt Brown will be ending his long ongoing fight with father Billy. Matt (37 years old), son of Billy and Ami Brown had met his father, Billy over the past weekend. Probably he will be seen coming back to the show soon for some intense father-son drama!
Matt gave us all a huge hint from his official account on Instagram where he posted a photo of a candle shop that is situated in Washington. The eldest son had also taken a picture of a quote in June a day before and said, not all that wanders is lost.

Alaskan Bush People: What Do The Viewers Know?

Matt had left Washington after he fought with his father in Season 8. He had refused to stay at the rehab and wandered in Southern California for several months and finally landed in the Betty Ford Clinic. After this, he had been sober. Certainly, his journey away from family had been emotional.

Why Is Matt Suddenly Coming Back Now?

Matt has no other option left as he is broke. He also wants to come back on the show. He wanted to sit with his father and sort things out. And although this season had been filmed already, chances are that some of the scenes with Matt can be added as well. One of the things that he will have to discuss will be regarding substance abuse. This way, the fans have some sound information regarding what exactly happened during this time. Ami is trying her best to end the issues that her husband and son are having with each other.
Do you think it’s high time the feud between Matt and Billy ended? Let us know in the comments below.