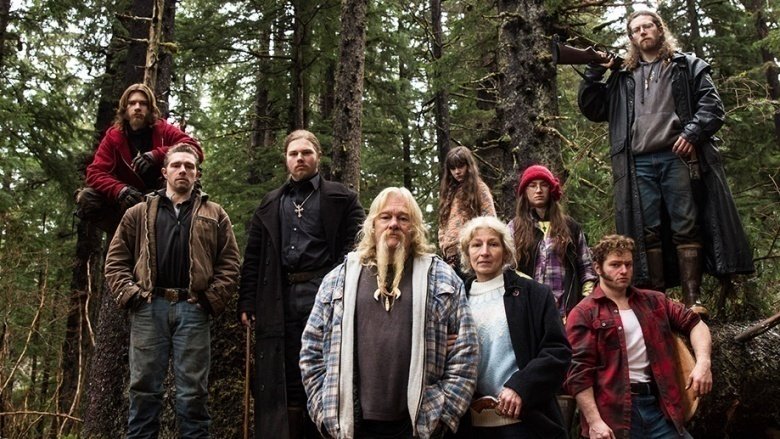 So, are you ready for the new season of Alaskan Bush People? If yes then you don’t have to wait much longer. The popular reality television series by the Discovery channel has unveiled recently the new trailer on the official Instagram account. You will also get to know the season 10 release date as well. One thing is for sure that there is going to be an interesting drama in the Brown family this year.

What Can We Expect in Alaskan Bush People Season 10?

The family will be returning soon with the new season that will be focusing on the move of the family to Alaska from Washington. As winter will be arriving soon, the Browns are going to face some new threats. Completing the new house will create space for the children in the family.

Everything We Know Till Now

Billy brown can be seen in the new footage saying being back seemed exciting. He also says it’s crucial that the house gets completed before it starts to snow. It is vital for him at present that they do have their land. Joshua adds that everything that they do right now is representing the future of the family. Gabriel stands in the snow and wonders what to expect as the winter will be long and difficult. We might see Billy realizing his dream of running a horse ranch and Amy will be recovering from her health issues.

What Do The Fans Say About Alaskan Bush People?

No wonder the show is one of its kind. All of the fans of the reality show can be seen posting their opinions in the comment section of the newly released video. The happiness of the fans is evident as they are curious to see the new adventure and excitement the show is about to begin.
One of the fans says he cannot wait for the new season and was curious if Matt will be making an appearance. Another one liked that the children will be able to achieve a homestead as they had to start all over again with every season.

Icy roads and motorhomes do not mix. 🚫

Why Are They Shifting?

This move is surely impacted after the long cancer battle that Ami Brown had to fight that showed Billy and Ami moving with the entire family. The family had spent over three decades in the Alaskan Bush. It would be exciting to see their new home for a change!

The season 10 of Alaskan Bush People will be on TV on 4th August, Sunday at 9 p.m. ET on your favorite Discovery channel!