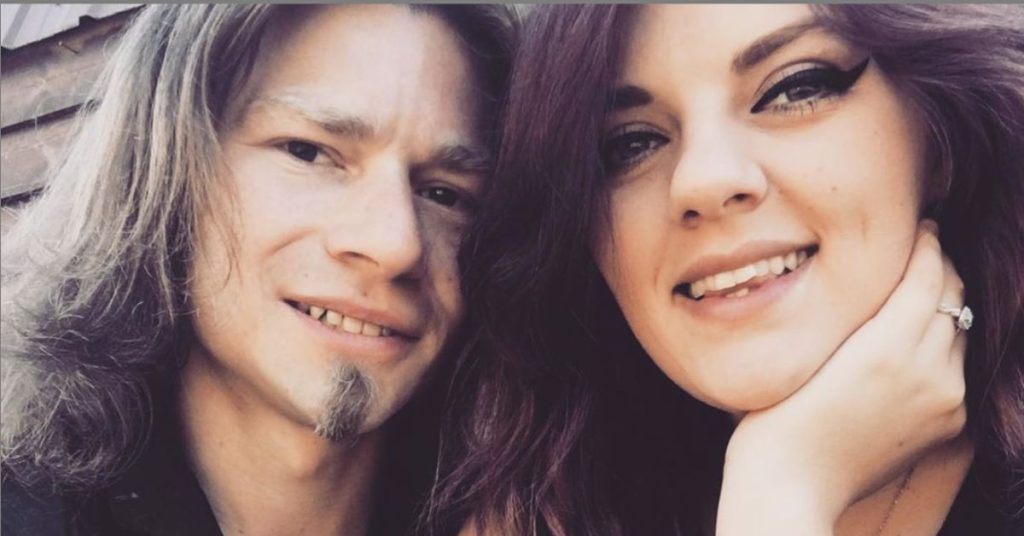 Alaskan Bush People: Raiven Brown Reveals The Moment When She Regretted Her Pregnancy

Raiven Adams is carrying the progeny of the Brown family. She has been in an on and off relationship with Bear Brown. They broke up after their engagement. But soon after their breakup, they learned that Raiven was pregnant. Despite being separated, the couple decided to co-parent their child just as friends. However, after some time they realized that they still had feelings for each other. So, they patched things up and decided to give their relationship another try.

Raiven had been facing a lot of online bullying. Due to that, she decided to deleter her Instagram account. However, before taking her account off Instagram, she held a Q and A session for her followers. She explained the hardest part of her pregnancy. Raiven told her followers that she has been searching for everything online to make sure that it’s safe before consuming it. Sometimes, it becomes really overwhelming.

When someone asked about her morning sickness, she said that it’s almost gone and is getting better. A week before, she revealed that she is feeling sick most of the time. But still, she was content that the baby is on its way. Even though Raiven has been seeing a hard time, she is blessed to have a baby.

Bear and Raiven met at Noah Brown’s wedding. Adam’s mom was working as a photographer. They got engaged on August 28. However, due to some issues, the couple decided to call it quits. Just two days after their separation, they got a piece of shocking good news that there was a baby on the way. They talked it through and opted for co-parenting as an option for the child. She announced that they will be as best as they can be as parents.

At that time, they were excited about the baby’s gender reveal. Even though she knew it was going to be tough, they said that it is all going to be worth it. Now, coming to the reason why she could have deactivated her Instagram account. As we all probably know, the Brown family wasn’t accepting of Raiven as the ideal mate for Bear. She is pansexual and had been in a relationship with a woman before. However, Bear didn’t have any problem with it.
Raiven took to Instagram to request fans to let her sexuality be. She was clearly troubled with all the trolling and bullying. Now, her account is deactivated. We can expect baby Brown on the latest season of Alaskan Bush People on Discovery Channel. Stay tuned for more updates!