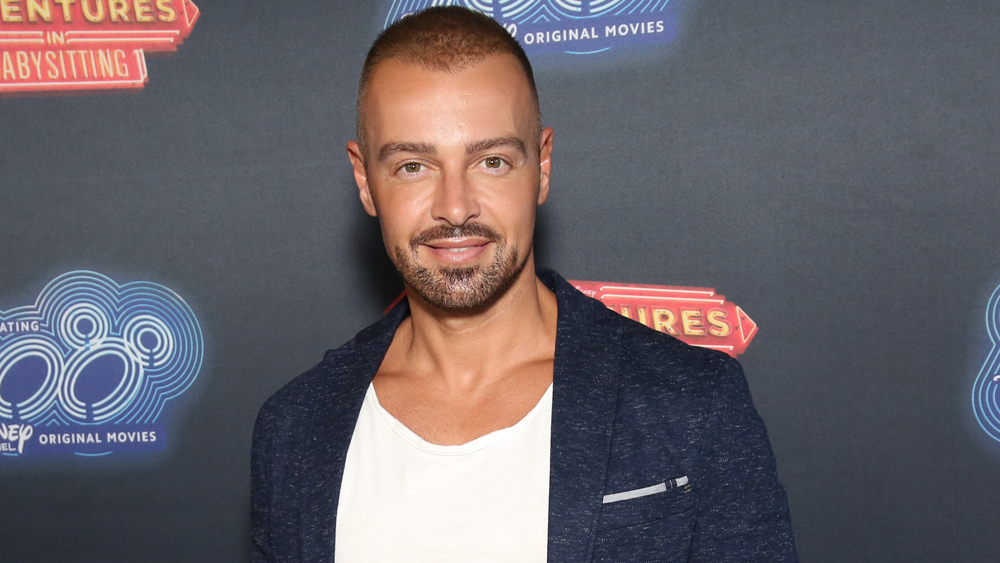 It seems that Perez Hilton is adamant on letting fans know that he has the inside route that tells him what’s going on Celebrity Big Brother.

Perez Hilton conveyed to fans via Twitter that Joey Lawrence is sure to star. He claims that the source of his information is a Big Brother insider. The firmness with which he has given the statement has taken fans by shock. The fact that Joey’s name hasn’t been on any leaked cast lists is causing all the hype.
https://www.instagram.com/p/BsCIkGjA2iz/?utm_source=ig_embed
The actor is known from the Melissa and Joey show of ABC. Joe Longo, a live-in nanny loses his money by opting for a Ponzi scheme on the show. He is also known as the voice behind Oliver and Company’s protagonist Oliver. He also secured the third position in Dancing with the Stars season 3.

Is Perez Hilton Not Invited?

Perez Hilton proclaims himself to be a superfan of the show Big Brother. He wanted to be on Big Brother last year. His statement conveying his desire to be on the show wasn’t enough, it seems. Therefore, he also made a video stating why CBS should include him on the show and how he can be beneficial. Although now he thinks that he might never get a chance to be on the show.
He indicates that CBS is locked and many celebs have passed the opportunity to star in the famous reality show. The MTV and Youtube star Todrick Hall is either not interested or too busy. He turned down the chance along with Carnie Wilson who turned down the opportunity because of health issues.
He also points out that many celebs having some history with the show Dancing with the Stars are known to sign up for Big Brother.

The Relation With CBB and Dancing with the Stars Alumni

Several cast lists have shown that most of the stars on Dancing with the Stars have been signing up for Big Brother. This has made the fact evident that most of the Dancing with the Stars cast is set to star on Big Brother. Most of the leaked lists have featured Calvin Johnson, Tonya Harding, Carson Kressley, and Jonathan Bennett to be on Big Brother. We all know that they have rocked the stage on Dancing With The Stars.
Jonathan Bennett is another celeb dancer who is best known for his role in Mean Girls as Aaron Samuels. The figure skater Tonya Harding also came in third in her season. Carson Kressley, the designer, and the famous TV personality is known to have made an appearance on several reality shows.
Is Perez Hilton speaking way too much just because he is not invited or there is some reality to what he is saying? He might be in action just for some public attention. Do you believe Joey Lawrence can star in Big Brother? Let us know in the comments below.