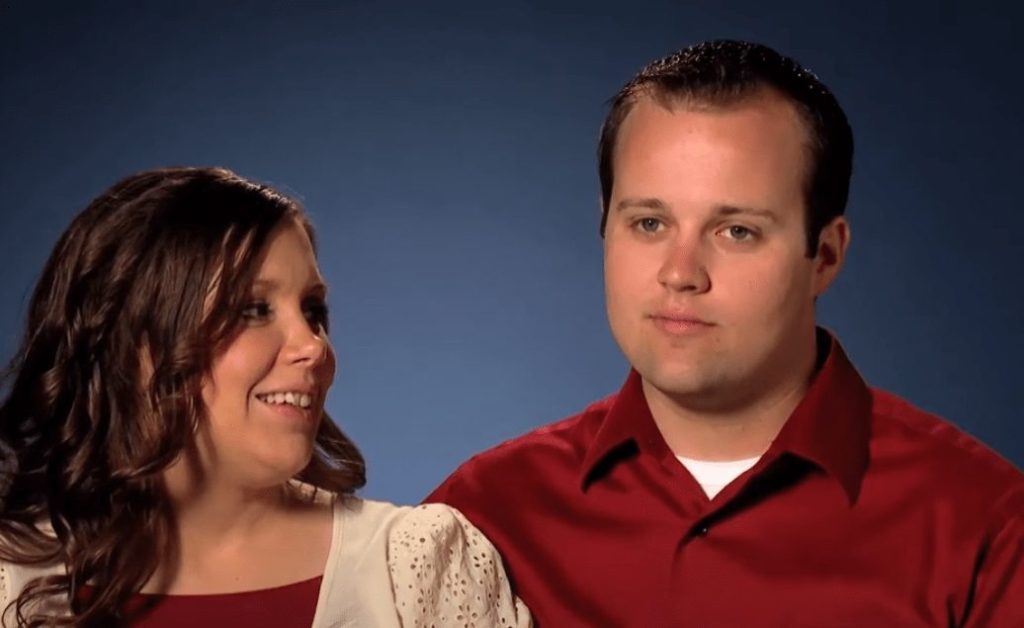 Counting On fame Josh Duggar has been charged with some serious allegations lately. The former reality star was even behind bars for a week for the possession of photos claiming child abuse. However, the father of six is now out on bail with some restrictions. Although, there have been many theories up in the air ever since Josh’s arrest. Is TLC paying for Josh Duggar’s defense? And a few reasons validate the same to be true. Let us look into the details below.

Counting On: Is TLC Taking Care Of Josh’s Defence?

There have been many questions in the air ever since Josh’s arrest. Amidst all, the dominant one is whether TLC is paying for Josh Duggar’s defense. There might be possibilities that the platform is supporting Josh’s case financially. TV Shows Ace reports Derick Dillard to claim that Jim Bob is the only decision-maker of the family and the one to get paid on the show’s behalf. TLC didn’t make individual payments to the Duggar family.

Meanwhile, Anna is not the one to pay for Josh’s lawyer. It is Jim Bob who is paying the money. If seen in the hierarchy, Jim gets money from only one resource, i.e., TLC’s Counting On. Although, TLC was previously seen to claim that it has cut ties with Josh Duggar in 2015. So, there might be a slight possibility for the platform to support the former star indirectly.

Will Counting On Get Canceled?

Ever since Josh’s arrest, one question is speculating as to whether the TLC’s show will continue in the future or not. Will it get canceled? Although, the possibilities are low. However, the viewers are not in favor of Josh Duggar’s family drama. Josh Duggar is claimed to have possession of 65 photographs of minor child porn. It is something that disgusts normal people. The debate has already started on the web questioning Derick Dillard as to whether the show should get canceled or not. One of the fans claimed that Josh’s behavior is his responsibility and not of his family’s. To this, Derick made it clear that Counting On is a parent’s show.

However, the fans immediately clapped back, saying, “Josh is grown. He is responsible for his actions, not his parents, siblings, anyone.” Although it seems that Derick had some solid proof to attach with it. He immediately slammed back that 19 Kids and Counting’s cancellation happened only because of Josh. Does that mean Derick supports the show’s cancellation? It seems so. Derick thinks 19 Kids And Counting was not canceled, instead, it was rebranded as Counting On. Derick Dillard left the show a few years ago.

If TLC continues to go on with the reality show, it would mean that the platform supports Josh’s activities. However, fans do not want TLC to support Josh, who has assaulted his sisters and other girls. One of the fans made it clear that “…prevent any future shows involving him or his parents. They, at the very least, they knew their son had assaulted his sisters and another girl and did nothing for that. Stop giving this family money.” Do you think TLC should continue with the show? Let us know ow your answers below in the comment box.