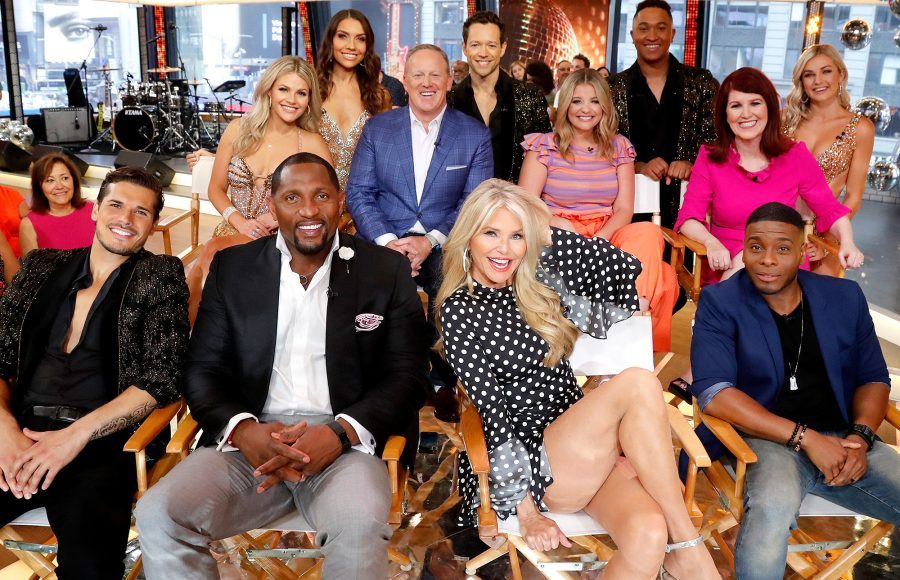 Dancing With The Stars Season 28 Finale Spoilers, 2020 Release Of Season 20

As we all know, Dancing With The Stars Season 28 is set for the grand finale. And when it comes to the finale episode, there are always celebrity guest appearances. Fans are busy wondering what is in the store for DWTS season 28. But we have everything you should know.

During a live chat host, Tom Bergeron shared the news that Cher would appear in the finale episode. Famously known as The Goddess of Pop, Cher previously appeared on the show in 2013. She will be performing but isn’t the only A-Lister to take the final stage. Pitbull and Ne-Yo will also play on the same night. Ne-Yo and Pitbull lately performed together at the 2019 Latin American Music Awards. For the first time, Ne-Yo had performed in Spanish.
Lauren Alaina and Gleb Savchenko will open the show with their paso doble. Kel Mitchell and Witney Carson will perform second, and they are doing the tango as their redemption piece. The third slot goes to Ally Brooke and Sasha Farber, who are dancing the Viennese waltz. The fourth number from the couples will be a rumba performed by The Bachelorette Hannah Brown and her partner Alan Bersten.

All The Finalists Of Season 28

The finalists of this season are:

During the semi-finals episode, Kel Mitchell and Witney Carson were announced the first finalists, Followed by Hannah Brown and Alan Bersten. The last couple of announced competitors in the finale were Lauren Alaina and Gleb Savchenko. This took James Van Der Beek and Ally Brooke’s fates in the judges’ hands. Judge Carrie Ann Inaba became a little emotional while picking Brooke to move forward. She apologized to Van Der Beek for the selection. Goodman and Tonioli both agreed with Inaba, and Van Der Beek left the show then and there.
The other contestants all showed their shock over the elimination, as Van Der Beek was the front-runner this season. The November 18 semi-finals episode of Dancing with the Stars was the most serious of Season 28 so far. Sean Spicer’s elimination meant that the remaining couples were super talented dancers. The eventual elimination was heartbreaking, to the dismay of fans everywhere. James Van Der Beek was voted out in a shocking twist.

Is Dancing With the Stars Season 29 Coming Up?

There have been no reports about the show being picked up for next season. In previous years, the show aired twice per year, but this year, it took a break from its Spring programming. TV Insider has stated that because no Spring 2020 season has been reported, the show will most likely continue its new once a year schedule and return in Fall 2020.

The Dancing with the Stars finale kicks off on Monday, November 25, at 8 p.m. on ABC. Fans are excited for the final battle between Lauren Alaina and Gleb Savchenko, Hannah Brown and Alan Bersten, Kel Mitchell and Witney Carson, and Ally Brooke and Sasha Farber. For more updates, stay tuned to T.V. Seasons and Spoilers.