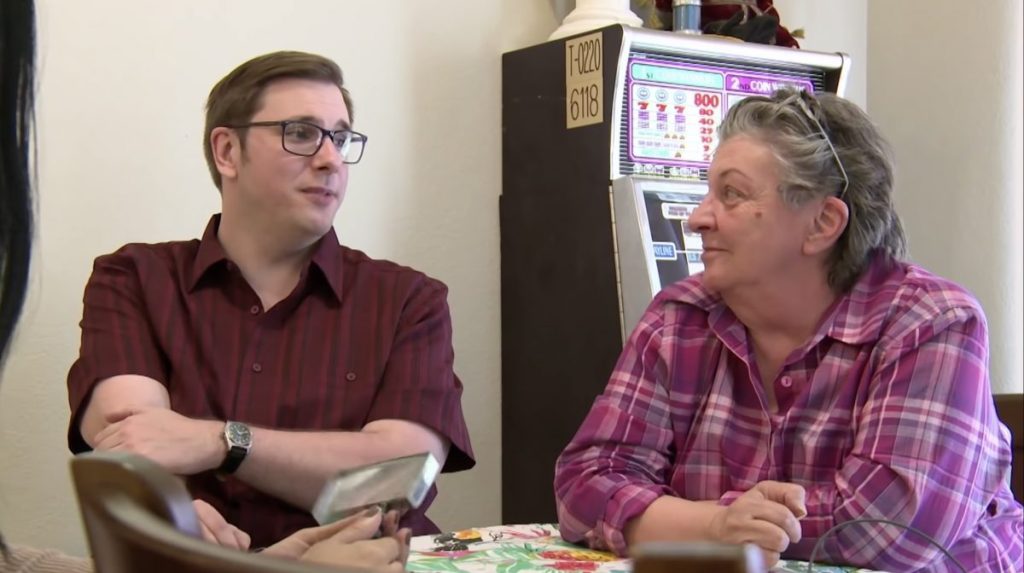 Did Debbie From 90 Day Fiance Have A Plastic Surgery? Fans Surprised

Most 90 Day Fiance: Happily Ever After fans have been noticing that Debbie looks different than she did before. Colt’s mom has made some really great strides in breaking his son up with potential life partners. In fact, Colt and Debbie made headlines for being the toxic mother-son duo when the first started on 90 Day fiance. Nevertheless, according to her recent pictures, fans believe that she underwent plastic surgery. If that is the case, she might as well be following the footsteps of her ex-daughter-in-law. Let us take a look at this in detail.

90 Day Fiance: Happily Ever After, Debbie Says She Is Looking Better And Feeling Great

Besides criticizing her overindulgence in her son’s relationships, fans have also targeted Debbie for her looks. But the new Debbie says that she looks better and feels great. It was her birthday recently and her friends dolled her up for painting the town red, as reported by ScreenRant. She went to a local restaurant and showed off her new hairstyle and younger looking skin in her recent selfie.

It looked like she dyed her hair chestnut brown and opted for a full-fledged blowout. The crow’s feet seemed to have said goodbye and fans could see a much smoother forehead. We know that she has been in the reality TV LimeLight for quite a while now. Therefore, fans can’t completely eliminate the possibility that Debbie might have opted for Botox. She looks fresh and feels amazing which is a big change from constantly bickering about her son’s relationships.

90 Day Fiance: Happily Ever After, One Other Reason Why Debbie Is So Happy

While Debbie never approved of Jess and Larissa as suitable mates for his son, there was one woman we could imagine Debbie accepting as her daughter-in-law. Yes, we are talking about Colt’s fiance Vanessa. Colt said that Vanessa has always been his best friend. Most fans speculated that since she has the approval of Debbie, her relationship with Colt won’t face as many problems as the Brazilian Divas did.

When Colt, Jess, and Debbie were in Brazil, she invited Vanessa

over to take care of her cats. She basically ended up moving in with her and Colt. This might be another reason why Debbie is feeling so happy apart from her new looks. Moreover, since Colt and Vanessa are engaged, Debbie might as well be preparing to stun everyone at her son’s wedding with the woman of her choice.

Do you think that she has undergone a cosmetic procedure? Let us know in the comments below.