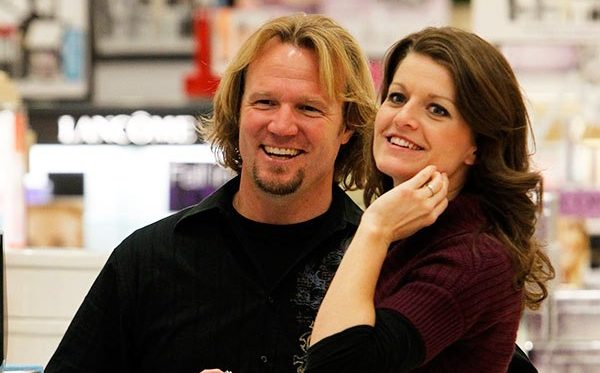 The house that caused so much chaos in the recent season of Sister Wives is nothing less than a palace. The place is luxurious, huge, and has got a lot of space for Kody, Robyn, and their kids. The decision for purchasing a $900K home indicates that Robyn Brown is indeed the queen of the Sister Wives clan.

The property has a rustic feel to it. The area measures up to 4400 sq. feet containing five bedrooms and a total of four bathrooms. There is an underfloor heating system, two master suites, and a beautiful view of nature. Earlier, when she was living in the rental house, she paid $3,500 a month. It was pretty enormous too, spread on a 7000 sq. feet of area with seven bedrooms and seven bathrooms.

The couple has made their move to the new and stunning Arizona home. This further proves that Robyn is definitely number one when it comes to al of Kody’s other wives. Her new home also features a four-car garage, a large kitchen, a wine fridge and a pricey deck. According to the August 30 listing, Kody and Robyn are the joint owners of the deed.

The Brown family loves surroundings that scenic nature. Their preference definitely reflected when Kody and his favorite wife purchased the massive house in Arizona. The scenic Woodland beauty is something that’s one of the best features of the property.

However, the backstory behind how they ended up making such an expensive purchase is no less of an explosion. Kody bullied Robyn into buying the place. He also threatened to dissolve his marriage with her if she didn’t comply.

However, fans don’t think that’s the whole story. Most viewers seem to think that this entire bullying thing was a hoax. According to them, this was what Robyn wanted for a long time. Dayton

has now decided to stay at home as he goes to college. This prompts some fans to think that this entire move to Arizona was for Robyn so that she could stay close to her son Dayton.

She revealed that Dayton and Aurora, both wanted to stay at home to attend college so that they can afford it. It’s ironic, considering the home they would be staying in costs nearly a million dollars!

Do you think Robyn is as innocent as she portrays herself? After all, she is the one among other Kody’s wives living like a queen in the best mansion possible. Let us know your thoughts in the comments below.