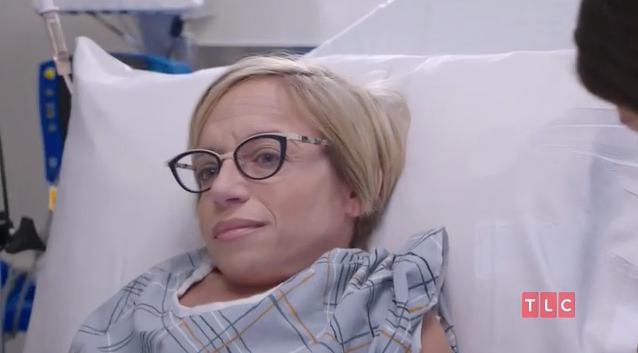 The Little Couple: Jennifer Arnold's Recovery After Surgery, What Does Bill Klein have to say?

So, we are there on the tenth season of the famous TLC reality TV show ‘The Little Couple,’ and the views just can’t wait any longer. We will be able to see the way family is adjusting in the new city and having a new life after Jen was offered work at the ever so famous Johns Hopkins All Children Hospital.

Jen will be seen in going for hip replacement surgery. This will be the 35th surgery of her life until now. We have all of the details regarding how she is doing now and if everything is alright.

When Did Jennifer Had Her First Surgery?

Of course, Dr. Jen is a neonatologist, so surgeries are not anything new to her. Her replacement surgery is going to be the 35th time when she will be going under the knife. She had got her first surgery, which was a bilateral replacement only at the age of 27.

What Does The Doctor Have To Say About The Little Couple Star?

Well, in one of the interviews, the doctor explained that one of the critical parts of dysplasia is joint degradation. As she had gone to medical school, she had worked for 36 hours in one time and about 120 hours per week. This did wore-out the hips, and there was a need for replacement at a super young age. After the initial procedure, around twenty years have passed. And this time only one replacement needs to be done.
Jen has been positive throughout with all of the surgeries till now. But she is worried if she will be OK while coming out of these as the number goes up.

Husband Bill Worried About His Significant Other

As The Little Couple is one of the most loved television family, this will be stressful to watch. The caring husband had shown his concerns and said that this would be a challenge. But this is important as the hip is very close to failing.

How is Jen’s Recovery From The Surgery?

When she was getting ready for the operation, the doctor spoke to the channel saying he is making sure that all technical aspects perfectly fit. She keeps her followers informed regarding her progress with surgery through Instagram. She had thanked the doctors of the hospital for taking care of her and giving her a new hip. Jen is now discharged from the hospital and having better movement with the help of crutches.

People are happy that Jen is having a speedy recovery and we wish her all the best. Watch it all unfold on TLC as The Little Couple airs on Tuesday.