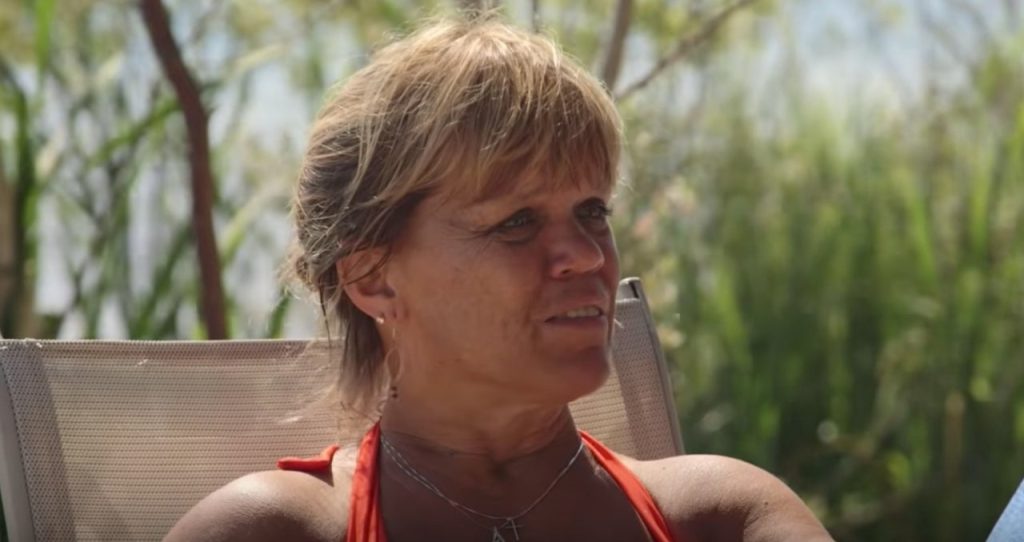 Amy Roloff recently took a shot at the ‘Little People Big World’ Producers. She mentioned that they edited the show to produce an entire storyline that seemed fake. She made reference to an episode from season 18. In that one, she went on a road trip with her boyfriend Chris. The trip was statewide in Washington.
The episode focused on portraying Chris in a bad light. It showed that he left Amy in the middle of dinner. During that episode, she told the camera that they had an argument. He left her alone and went elsewhere. At the time, Amy had no idea where he went. However, According to Amy, the producers took the words out of context and make the entire incident sound like something it really wasn’t.

Amy once again shared a picture of another road trip with Chris on 10th July. One of the fans commented and asked whether he left her at the restaurant once again. To that, Amy replied No. She also added that it’s amazing what editing can do to a story. This is not the first time the reality TV stars of ‘Little People Big World’ have opened up about way too much editing.

Jacob, who is now 22 years old is not a part of the show any longer. However, he has previously stated that the show is orchestrated. He called the first few years of filming alright. Jacob describes the situation as having a few more people on the farm. When an event occurred, the cameras started rolling.
The entire incident in season 18 put Chris in a very bad light and portrayed him as a villain who didn’t care about his girlfriend. This makes us wonder whether the show is making some other cast members look worse than they are. Amy’s book, of course, is another reference in which we can find some truth. However, Matt’s fans are going to say that it’s just one side of the coin we are looking at.

Apart from leaving Amy at dinner alone, there is not much negative the show has to portray Chris. From Amy’s Instagram posts, we can see that he has been good to her. She loves spending time with him. Currently, they are taking things slow. However, she has mentioned that she is open to marrying him when the time comes. This indicates that things are going serious between the couple.
Do you think Chris and Amy will eventually end up tying the knot? Let us know in the comments below.