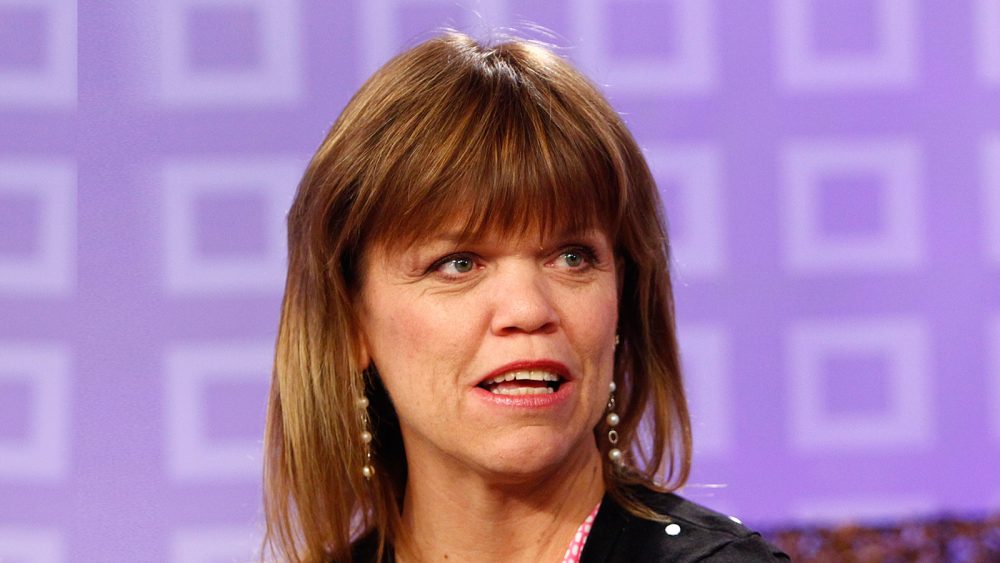 A lot has changed for the Roloff family since it aired for the first time. There was a time we saw Amy and Matt living happily on the farm raising their kids. They are happy now too, but certainly not with each other. After a major paradigm in the show, we can see that Matt and Amy are divorced. Both of them are in a happy relationship with their respective new partners. Three of their kids have left the show. However, engagement is going stronger than ever. On that note, let us take a look at the details about Little People Big World Season 15.

No matter how many family rifts the Roloffs encounter, the show is going to go on as usual. In the last season, we saw Amy selling her share of the farm to Matt. Of course, she loves the place where she brought up her kids. But at that time, there were two people to make it all happen. It wasn’t working for her if she had to live in her space alone. Certainly, it was a big decision for her. We saw the scene unfold in the last season. And it was really intense! As soon as she has another home to shift two, the estranged couple will start working on the deed to get her off the farm once and for all.

Most of the fans have been wondering whether the show will be on after Amy leaves the Roloff farms. Amy has addressed this question, and there is a piece of good news for fans! They are going to get to see their beloved Rolof family on Little People Big World Season 15. Most probably, the new season will revolve around Amy’s quest for a new home and her journey to reach there. She goes on to say that people who are dealing with a broken family, divorce, or something similar will be able to relate to her.

Other Updates About The Upcoming Season

Tori and Zach are one of the favorite couples on Little People Big World. Fans are crazy over little Jackson. Moreover, Tori is pregnant with another baby girl. The next season is likely to feature how the couple prepares to welcome their second child. As we know, Jacob Roloff has departed from the show. It is doubtful that we will get to see his wedding in the new season. Amy has a lot to manage this season as consequences of her big decision. Most likely, we are also going to see Matt and Amy’s new relationship progress.
Which storyline are you most excited about in the upcoming season of Little People Big World Season 15? Is it Amy’s journey to find a new home? Or is it about the new bundle of joy? Let us know in the comments below.