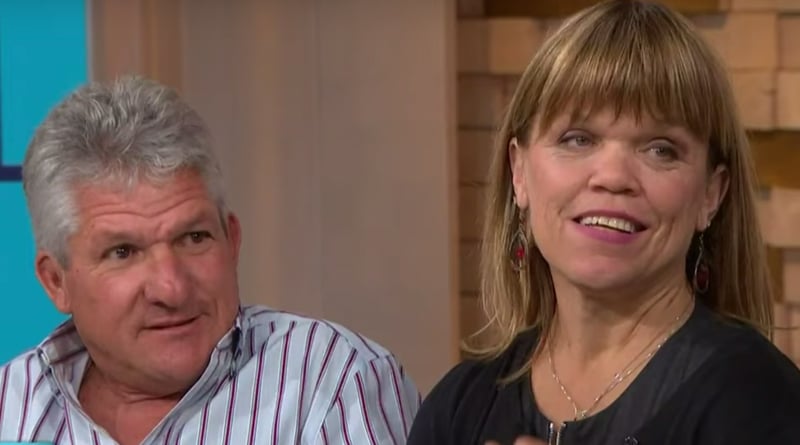 When it comes to Little People Big World, fans are filled with nostalgia. The amount of time Amy and Matt have been on TV screens is highly significant for viewers. As an audience, we have seen them happily married and raising their beautiful kids on their family farm. Unfortunately, happily ever after wasn’t in the stars for the couple. They separated after 28 years of being married. Now, their kids are all grown up and have their own lives. Matt and Amy are also in a happy relationship with their respective partners.
Both of them have introduced their new SOs to their family, and no one seems to have any significant issue with it. When you have been with someone for a considerable amount of time, people start to question your future together. But when it comes to celebs or public figures, almost half of the world starts making speculations about the future of their relationships. This is exactly what is happening with Amy Roloff right now. In an interview, she was asked some questions about whether she can see herself with her present boyfriend, Chris in the long term. Let us take a look at what the ‘Little People, Big World’ Star Amy Roloff has to say about the possibility of wedding bells.

Matt admitted that Amy’s indecisiveness towards things was something that caused a lot of problems in their relationship. Some fans also believe that Amy has indirectly hinted that the reason behind the divorce was Matt’s relationship with a former Roloff farms employee while he was married to Amy.

What Amy Roloff Has To Say About Getting Married Again?

Amy has been open about dating in her 50s and has also introduced Chris to her children Zach, Jeremy, Jacob, and Molly. She admits that she never thought that she would be dating at this age. Even if Marek proposed, she won’t say yes unless there is full commitment from both sides. She takes the concept of marriage very seriously. Even though she would love to tie the knot with Chris, she isn’t necessarily pursuing the same.
They have been dating since 2016 but and have kept things intact with the help of efficient communication as well as mutual understanding. She realizes that it is extremely important to bridge the communication gap as you evolve. Chris is adventurous, and Amy likes to explore new possibilities with him. Even Amy’s son Zach loves his mom’s new boyfriend. He said that Cris is a regular guy and isn’t overly aggressive. He doesn’t try to be too friendly. His cool attitude is what makes Amy’s other family members be okay with the entire relationship.
She has the support of her family members if she decides to tie the knot with Chris. What do you think Amy and Chris’s future is headed? Let us know in the comments below.