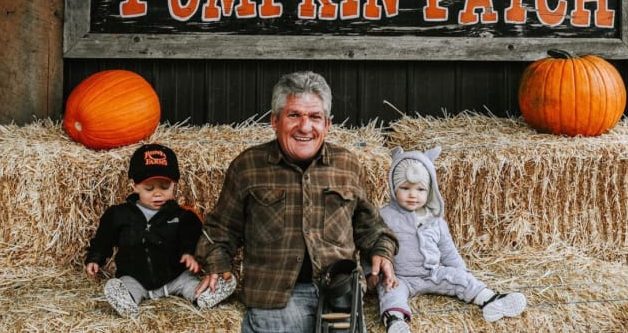 Little People, Big World has been full of tensions lately. The current news out there is that Matt has made a very crucial sale and it is going to have a significant impact on his future. He got $385,000 for selling a piece of property in Oregon. Even though his next move is still in the dark, we can say one thing for sure. He is making some major changes. Now, you must be wondering how a massive piece of farmland can go for a price so low.

Did Matt Make a Profitable Deal?

Let’s clear things up right here. He has not completely sold of Roloff farms. He sold a property near the farm. Even though the farm is still with the family, this sale could have a significant impact on the future of the farm. He purchased the property in 2018 for $345,000 and sold it out recently for a $40,000 profit. Considering that it has been only five months from the purchase, he struck a good deal there. In the name of renovation, the only thing he did was remove a bunch of trees from the property. Now you must be thinking about what this sale has to do with the Roloff farms.

The Little People Big World Star Matt Roloff mentioned that if the farm causes any kind of strife, he might have to walk away from the property. He is stuck between the decision of selling the farm or keeping it and buy a new house as well. Sometimes he thinks of liquidating the farm and moving on with his new life. Matt feels that this is one of the biggest burdens he is bearing. He wants his own path away from Amy.

Matt admits that it can get a little tedious to manage the farm. Taking care of such a massive area isn’t a breeze. He also owns a house in Arizona which he can fix and transform it into a vacation spot. He bought a house there because he enjoys the weather and the view. Even though he is away from family, he scrolls through pictures and keeps his heart close to home. The fact that he has to take Amy’s approval and the other way round for shared property has been a major source of frustration.

Matt is ready to let go of his previous life. However, fans are not in a place where they are comfortable with Matt selling the farm. They have watched the Roloff family live together on the same piece of land. It will definitely provide closure to Matt and Amy. But the fans of the show have associated the property with a sentiment.
What do you think is going to be the fate of the farm? Let us know in the comments below.