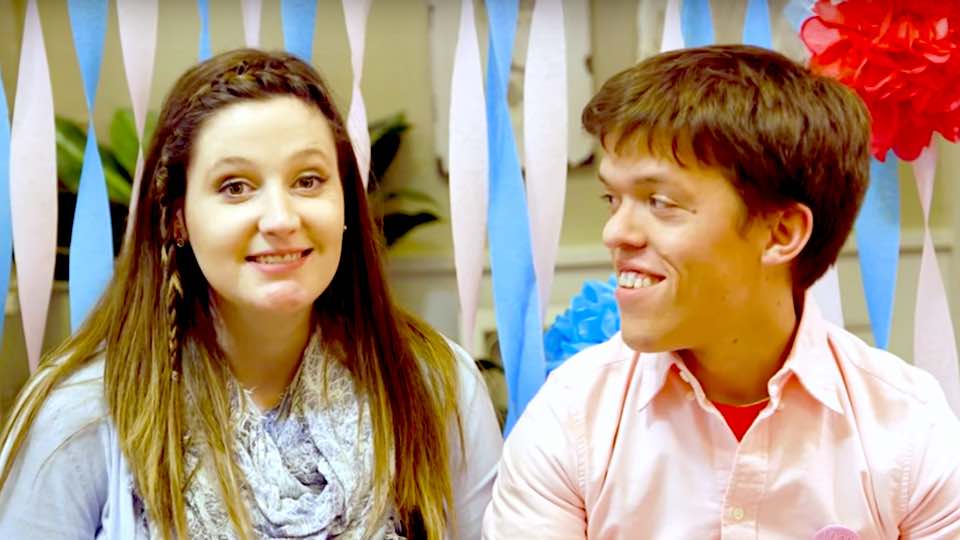 So the reality show star Tori Roloff from Little People Big World has recently shared her update with the fans on her pregnancy, and we have all the inside news for you right here. She has been enjoying her time of pregnancy. Presently she is 26 weeks in and this is the second baby with her husband, Zach Roloff.

Little People Big World: What Does Tori Have To Say On Her Pregnancy Journey So Far?

Well, she has gone on her official Instagram account on Saturday. There, Tori revealed all of the ups and downs that she has been experiencing until now. She said all of this in a Q and A session. One of the fans had asked Tori about how she had been feeling as she is so close to the third trimester of her pregnancy.

To this, she replied that the time is better these days, and the baby girl has been sitting lower. So this makes her pain on hips and hip flexors very bad. She shared this fact on her Insta stories earlier as well. There was another fan that asked how different does she feel from the first pregnancy that she had with Jackson. Tori felt that this was the opposite. When compared to this pregnancy, Jackson’s time was way easier and almost like a breeze.

Little People Big World: What Else Is Different?

Little People Big World: When Was The News Revealed?

The couple had announced that they were expecting their second child on 13th May. They also revealed at the time that they were expecting a baby girl. And from that time they had been very open about all of the issues that she was facing with her pregnancy. She says that this had been a lot harder when she was pregnant with her first child apart from the egg aversions. Tori also means that all of the symptoms related to pregnancy, she is facing them at this time.

Earlier she had also admitted to her fans that she dealt a lot with body image issues during her pregnancy. She still wanted to clarify that she didn’t want people to take this otherwise. Tori feels that she is lucky as there are no complications until now. And she doesn’t feel sick anymore. Although, accepting her body, this way has been a struggle as she had become bigger, very fast when compared to the time with Jackson. Therefore she is a bit more insecure.

Little People Big World: What Does She Feel About Her Fans?

She says that she finds all of her fans very sweet and the affirmations that they had been giving her is something she appreciates. Stay tuned to know more updates on Tori’s pregnancy!