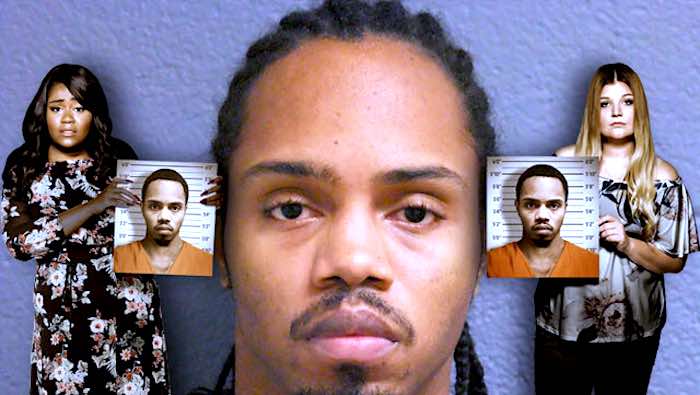 Love After Lockup: Megan And Sarah's Transformation! Did They Dump Michael?

The love triangle of Michael, Megan, and Sarah has been in the eyes of the fans for as long as we can remember. No discussion about the latest season of Love After Lockup is complete without mentioning the absurd trio. It is not absolutely clear who Michael is currently dating. There is a possibility that both women got tired of his double standards and call it quits with him.

Love After Lockup: Megan With Her Transformed Body

It is no wonder that Megan has faced a lot of criticism and fat sh aming for all the extra weight she had on her body. It was high time she started to take action and did something about it. Just when we thought she was completely out of the picture, Megan decided to shock the viewers with a big surprise. She recently went ahead to flaunt her gorgeous new body on social media. The reality TV star took to Instagram to proudly show her body transformation after losing a whopping 70 pounds. The change is clearly massive and quite impressive.

This is the perfect opportunity when she could fire back on haters. And this is what Megan exactly did. Some might think that this body shape is just something she had to accomplish for revenge. There are others who believe that she is trying to win Michael back. She puts an end to all criticisms by saying that no one can now make her feel bad for who she is. She has lost 70 pounds. Earlier she weighed 280 pounds. The fantastic body is a result of regular running and exercising at the gym along with a healthy diet. Interestingly, she also revealed that Michael is with Sarah.

It seems like Sarah has a new outlook on life and appearances as well. She has a baby on the way and this sudden wish for a transformation indicates that this might be a new beginning. Additionally, she pointed out that she can handle raising her baby on her own. The fact that she doesn’t need anyone for the same indicates that Michael might not even be in the picture after all. She says that Megan and Michael are still a thing. However, both women seem to be blaming the relationship on each other. This has caused a massive stir among the fanatics.

Is It An Attempt To Dupe Viewers?

When the audience is confused, they tend to discuss until the confusion is resolved. Maybe, this is exactly what they want. With all the drama unfolding, it is hard to say who is lying or whether any one of the ladies is telling the truth.
What do you think of the real relationship status of the trio? Is any of them dating Michael currently? Or both have realized the futility of being with a guy having double standards and kicked him to the curb? Let us know what you think in the comments below.