My 600 Lb Life has been featuring inspiring stories for quite some time. Even now, the show doesn’t fail to intrigue fans. However, some of the reality TV stars have often accused TLC of portraying them negatively. Of course, we know that editing can drastically change the way how people perceive content. This time, Bethany from season 8 of My 600 Lb Life, is the victim of this negative portrayal. After her debut on My 600 Lb Life, her statements didn’t go well with some fans. She had to write a lengthy apology post. Let’s take a look at what happened in detail.

Bethany claims that her negative portrayal on the show is due to the producers of My 600 Lb Life. She says that she is sorry for offending anyone after the backlash. Bethany is the second member of My 600 Lb Life star cast to quit the show voluntarily. She is from Oklahoma and used to be an addiction counselor. We could see that she is highly dependant on her children. She also says that even though she is the mother of the family, she doesn’t feel like a contributor. 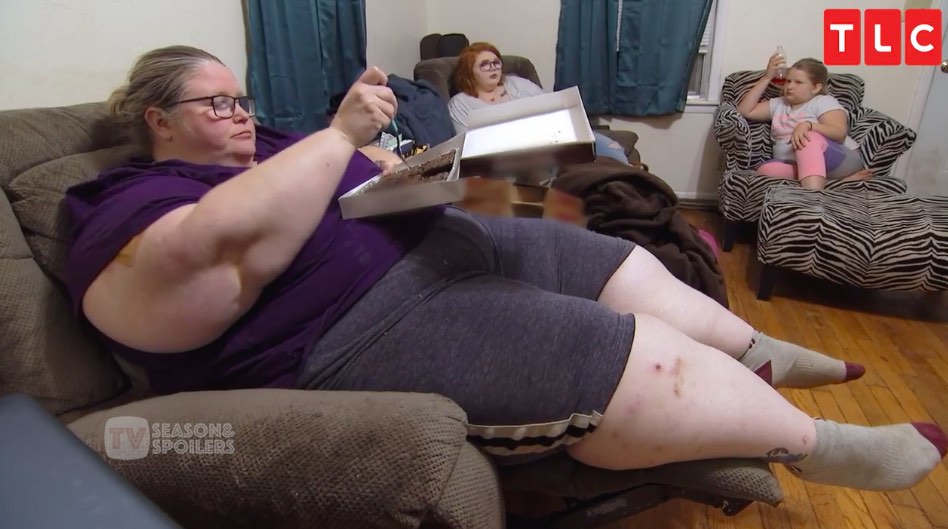 She has been working with Dr. Nowzaradan for over eight months. Bethany started at 605 pounds. After eight months, she dropped to 496 pounds. However, about two months later, the reality TV star gained 5 pounds, which made her weigh over 500 pounds. Ultimately, she decided to quit working with him as she thought she wouldn’t be able to overcome her food cravings.

According to Starcasm, Bethany told the doctor that since she is surrounded by food, it’s hard to resist. So, she made it clear that she won’t be able to continue her treatment with him anymore. However, he told Bethany that she should continue to take therapy for mental issues that come with obesity.

It might seem like her last conversation with Dr. N might be the end of her weight-loss story. However, she continues to offer fans updates on her condition. Moreover, she has also joined a weight loss entrepreneurial endeavor and support group. Bethany says that she has had a positive experience with Dr. N. However, setbacks are common with addictions, and the most important thing is to move forward. She also made it clear that she is working towards her goals daily. Also, fans need not worry about her daughters. What do you think about the recent episode? Let us know in the comments below.