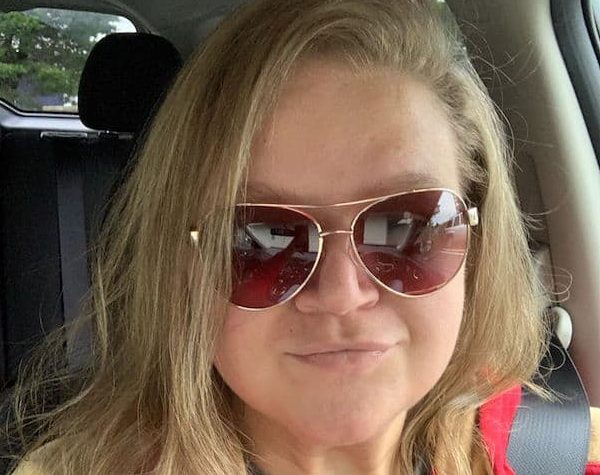 My 600-lb Life: Update On Brianne Dias, Moon Accuses Her Of Having An Affair In Houston

My 600-lb Life celeb Brianne Dias is going through a rough time following her split with ex Rick. Their breakup was quite traumatic, and it looks like things are just going to be worse from the bad. In the latest development, Jamie Moon, famously known as the ‘demon woman,’ accused Dias of cheating on Rick with another man while living in Houston. Dias is there for her weight loss program with Dr. Now. Jamie is the same woman for whom Rick left behind Brianne. And with this revelation, there’s yet another drama to unfold soon. Let’s have a look.

My 600-lb Life: Jamie Accuses Dias Of Having An Affair In Houston

Starcasm reported that according to an anonymous source, Jamie is out there, weaving a whole new story around the painful split. She is saying that it was Brianne and not Rick, who had an affair. And guess what, she didn’t stop at this. Jamie went on to make it uglier by involving Dias’ miscarriage in this. The unidentified source even provided a screenshot of a conversation between Jamie and someone.

Anonymous Source Shares A Screenshot Of The ‘Revealing’ Conversation

The screenshot reads Jamie yelling at someone saying that Brianne fucked some man in Houston. She also spills that after this, Dias got pregnant and came back saying that it was Rick’s child. However, as Jamie notes, it was a lie. In fact, she adds that Rick has been sterile for two years now. Now, although it can’t be ascertained that the person saying all this is Jamie. But certain details surfacing in the messages hints at her. Moreover, towards the end, Jamie reveals that Brianne is going to be slapped with a lawsuit soon.

My 600-lb Life: How Much Of Moon’s Accusation Against Dias Is True?

When this message is already floating around, a page called ‘Veritas Aequitas’ called out Brianne for ‘slander, falsifying legal documents, Mail Fraud, Domestic Terrorism, stalking, eliciting [sic] violence and harassment of Rick Dias and Jamie Moon.’ Although the page is not verified, we can’t be sure of the accusation. Also, a search of court records for Lane County Oregon does not reveal any Lawsuit filed against Dias. So it is very much possible that all of this is nothing but a sham.

As Starcasm notes, they reached out to Dias and Moon for a comment on this matter. However, nothing has been obtained yet. Nonetheless, we’re sure that the whole thing between Dias and Rick would get nastier now.