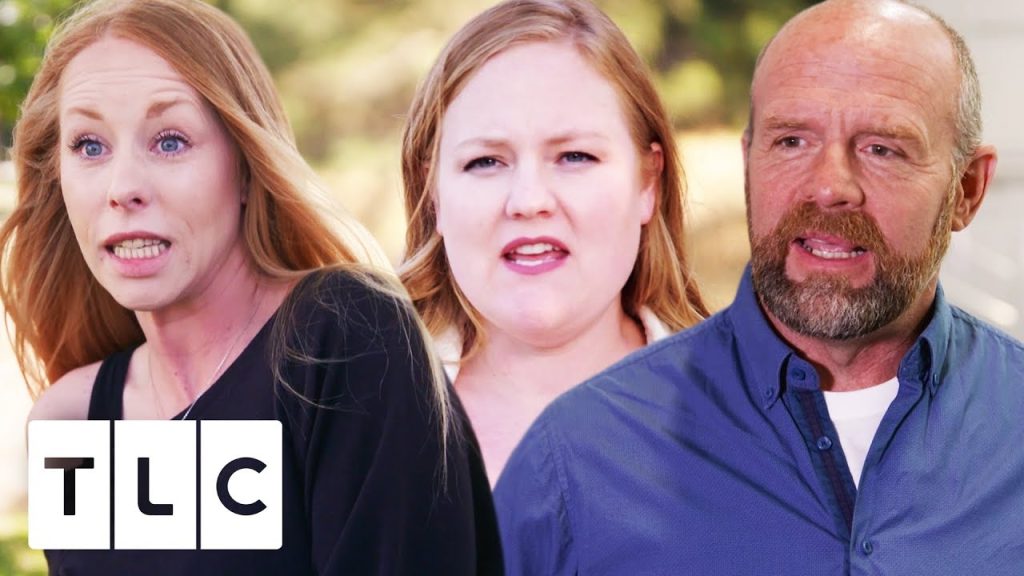 'Seeking Sister Wife' Star Jennifer Took It Too Far: Faking Her Own Death

Most of the people in this world face a great deal of difficulty in calling it quits in a relationship. From ending it all via a text message to a face to face confrontation, it’s not a picnic for either party. But what Seeking Sister Wife star Jennifer Linnerth did to end her romance with Jeff Alldredge as well as his two wives took breaking up to a whole new level. The woman actually faked her death. Yeah! You heard it right! When Jeff, Vanessa, and Sharis didn’t hear from her after a group meet up in Niagara Falls, they called out of concern. Her sister told the plural family that Jennifer passed away in the hospital due to a sudden Appendix burst.

Jennifer’s Real Story; Why She Took It So Far

Jennifer got in touch with the family when she expressed an interest in their polygamous lifestyle. Her religion has some similarities to the lifestyle of the Alldredge family. She was a model but was looking out for a polygamous lifestyle. She informed them after her husband’s death that happened a year ago. But after some stalking on Facebook, the Alldredge family weren’t pleased by the things they saw. However, they thought that they should give her a second chance as their religion teaches forgiveness.

For the next few months, the family got to know her, and everything went on smoothly. But then the family decided to meet Jen at the Niagara Falls, and she left the date because of a family emergency. At least that is what she said at that time. The Alldredge family invited her to their home only to be stood up. She told them about her ruptured appendix and that she was in the hospital. Somehow, the family confirmed that it was all a lie and shortly they heard the news of her death. They didn’t believe for a second that it was the truth. But they were also wondering why she needed to lie.

‘Seeking Sister Wife’: Why Jennifer Spun Such a Complicated Yarn

Jennifer is still unapologetic about the way she handled the situation. However, she mentions that when Jeff texted her, her sister had her phone. She is the one who pulled off the entire fake death story. Sharis and Vanessa didn’t create any problem but Jennifer was creeped out by Jeff. Once she knew that they didn’t even have a running water supply and were inviting her to a tree house, she no longer wanted any association with them. The fake death story just seemed convenient at that point, so she backed out and went along with that plot.
Until the Seeking Sister Wife Tell-All special aired, the family wasn’t in touch with Jennifer. The reason she gave for leaving the family was that she had a baby. People close to Jen have revealed that she has had her struggles with truth for a long time. However, the Alldredge family wished her quick healing with no hard feelings.