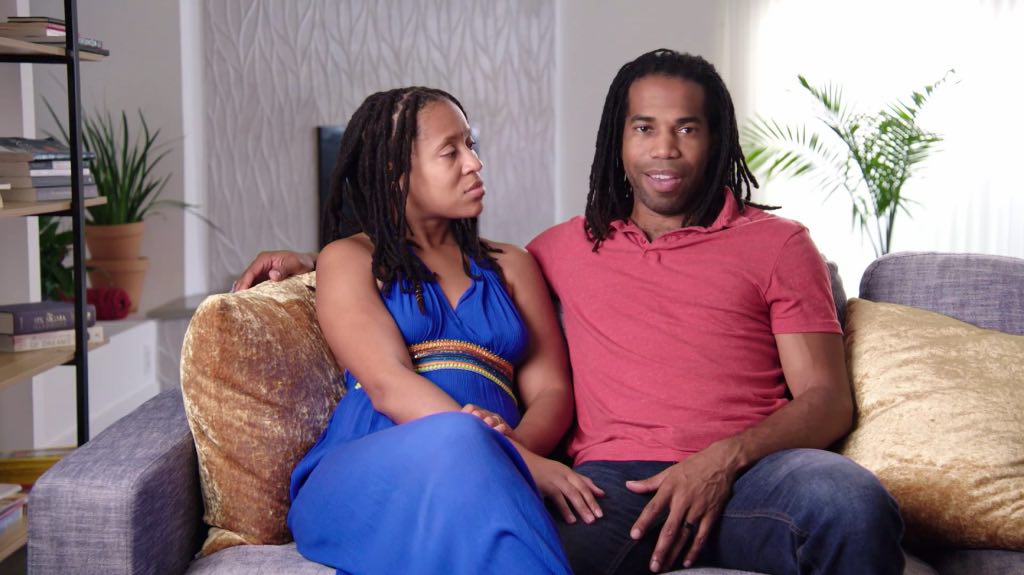 Seeking Sister Wife: The Snowden's Open Up On Polygamy In Their Podcast

The latest Seeking Sister Wife couple, Dimitri and Ashley Snowden are continuously receiving questions about polygamy. Surely, a lot of people won’t be able to relate to the idea of sharing a man. This uniqueness is the reason why a majority of the population raises interest in polygamy. Recently the couple took to Instagram to announce a podcast that answers all of the questions related to polygamy on the podcast.

Everything That The Snowden’s Had To Say On Polygamy

Finally, we have all the answers from a couple that lives a polygamous life. And that too, happily! There is absolutely no doubt that the fans wanted to know everything about the way this kind of marriages works. You can have a look at the shiftgetsreal website as well. Ashely had given all the information on her Instagram account about the places where you could watch them and listen to the podcast.
https://www.instagram.com/p/BzYVnPOn47b/?utm_source=ig_web_copy_link
On her official Insta account, she had said that in Wednesday people can join them on the podcast by shiftgetsreal where they will be talking about polygamy, and also the way they perceive and practice it.
She also said that she is asked the same questions all the time, of which some are genuine while others are by the ignorance and misguided thinking people have. They will be able to cover everything in detail. She goes ahead and requested people to watch the complete episode.

Just for refreshing your memory, the couple was seen on the last season of the show. The new sister wife named Vanessa Cobbs tied the knot with the family. For some time everything seemed perfect, but then she broke the wedding off. As per the report of TV shows ace she had since then been living in Australia with her sister.
https://www.instagram.com/p/BzI85zHHTNB/?utm_source=ig_web_copy_link
We observed that although the fans were wishing that Vanessa would be able to live a joyful life with Ashley and Dimitri, all have been supportive of her decision for leaving. Many people sent her best wishes for her future on her Instagram account as well.


Many fans of the show always felt that this decision by Vanessa was right. A polygamous marriage is not everyone’s cup of tea. Then there were others thinking that Ashley had always been very dominating and controlling. Actually, Vanessa had to quit meat when she was around Ashley. Also, some of the people did not like the spiritual life of Ashley that sounded kind of bizarre.

Seeking Sister Wife: The Reaction of Fans On Polygamy Podcast

Of course, fans are very much fascinated by the idea. They have also replied to the post as well. Some of them adore how cute and intelligent Ashley is. Others are very excited and have been waiting eagerly for the podcast about polygamy.