Long before the Sister Wives family moved, fans speculated Robyn to be Kody’s favorite. Well, it could have been the honeymoon phase talking. But there was definitely a time when Kody favored Robyn over his other wives. According to speculations, Kody decided to move to Arizona so that Robyn’s son Dayton could be near her. Now, with Robyn’s recent tweet, it seems like this was true. Let’s take a look at this in detail.

Sister Wives: Is Dayton The Reason Why The Brown Family Relocated?

Robyn recently tweeted that Dayton is planning on living at home while he goes to college. Even Aurora says that she is going to do the same. According to Robyn, the kids have decided this so that they can afford to go to college.

We know that Robyn has purchased a five-bedroom apartment. One of the Sister Wives fans commented that this might be the reason why the couple made such a massive purchase. Accommodating two kids and a couple after a certain age requires rooms and space, after all!

No it didn’t at all. It is ridiculous that people are thinking it did. Dayton decided to go to NAU after we made the final decision to move there. He was lucky enough to have applied in time once he know Flagstaff was possibly on the table.

Dayton decided to live at home during college and Aurora is planning on living at home while she goes to college so we can afford it. So I needed to have enough bedrooms to accommodate that.

Now, the fans are taking her tweet to be a confirmation of the fact that the whole move was because of Robyn so that her kids could live with her. Of course, it’s safe to say that she didn’t remain favorite for long. We know how Kody has been treating her in the recent episodes. The moment she started standing up to him, he flipped out.

Fans Blame Robyn’s Parenthood, Some Think It’s All For a Baby

Some fans say that Robyn is not preparing her kids for adulthood well. According to critics, Robyn’s kids are spoilt. They are fragile and the viewer also pointed out that kids can share a room till a certain age.

Another speculation suggests that the entire chaos is for a baby. If Dayton and Aurora have decided to stay home for college, they’re going to need some space. Plus, the reason for buying a five-bedroom apartment could also be an addition to the family. Some viewers noticed that Robyn had been hiding her stomach this season. 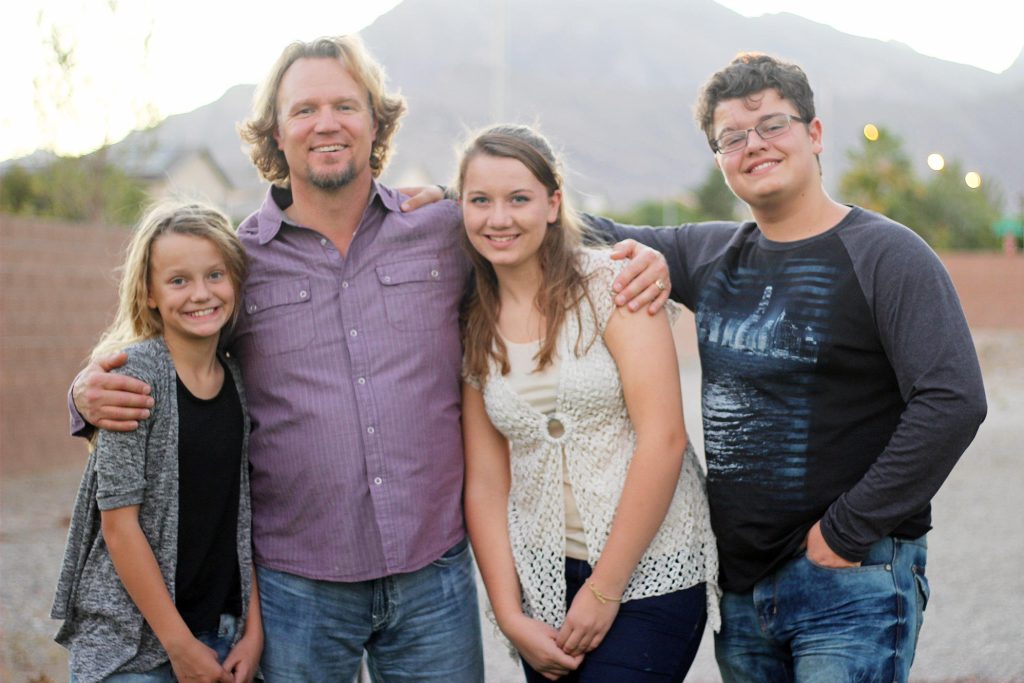 If she was pregnant while the filming was going on, she must have had the baby by now. With Dayton and Aurora living at home during college and a newborn in the household, it doesn’t seem like there will be a lot of unused space in the new house.

Sister Wives: Robyn Denied Dayton Being The Reason Behind The Move

Even though the house will largely fulfill Dayton’s needs, Robyn has denied that he is the reason behind relocating the entire family. According to her, they all made up their mind to live in Flagstaff even before he applied. But when the new living arrangements were out, Dayton applied in time to get into a local college.

What do you think about Sister Wives star Robyn buying a new house? What was the deciding factor? Let us know in the comments below.