On the February 23rd episode of Sister Wives, Kody made a snarky comment on the first wife Meri Brown which didn’t go well with fans at all. She said that Kody Janelle should be the one learning about Maddie’s baby’s gender before Kody. Of course, it bothered him to a great extent. Let’s take a look at what went down and why fans want Meri to move on from Kody more than ever.

Meri stated in the episode that mothers should have the right to know some special information. She was implying that Janelle should be the one to know about the gender of the baby before Kody. So, he pointed out whether fathers shouldn’t. From his expressions, we can say that he was clearly looking for a fight. 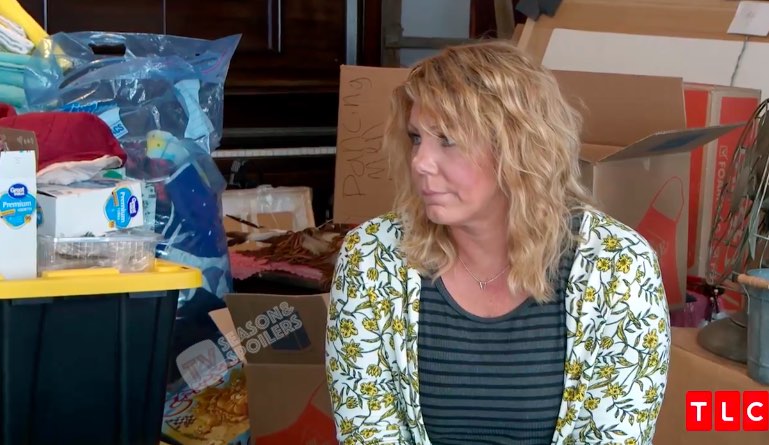 However, instead of starting a fight with Kody then and there, Meri took to Twitter to express how she felt about the entire thing. She said that whenever she says something about dads, Kody jumps to her, and then she called him a jumper. However, fans had some advice for her in the comments section. Let’s take a look.

Sister Wives Fans Tell Meri To Move On From Kody

One fan wondered why meri is staying in the marriage. Another tweeted that her heart goes down for Meri when her own family shoots her down almost every week. Moreover, one fan even pointed out that from the previews of the next week’s episodes, it seems like Kody is not done calling her out. Viewers are wondering how Meri puts up with all this.

Since Meri got caught in a catfishing scandal online, her relationship with Kody has degraded to a great extent. It was an emotional affair, and according to Meri, she was trying to fill a void in her relationship. However, even though she thought she was speaking to a guy named Sam, it turned out to be a woman. 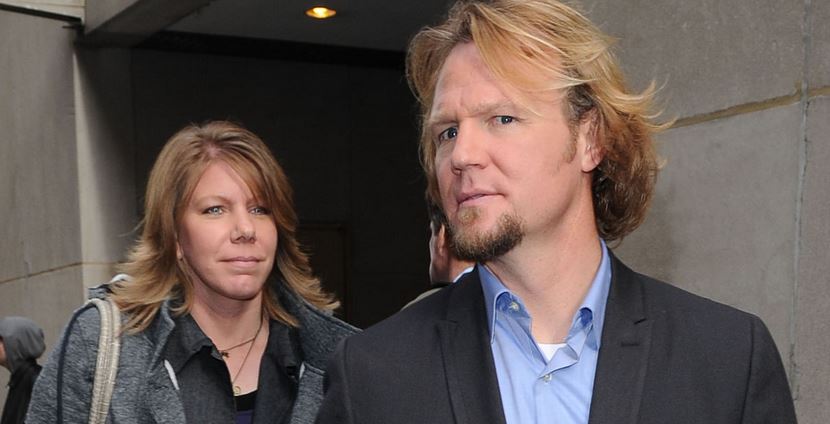 But on the “Reality Life with Kate Casey” podcast, Kody said that he likes Meri’s loyalty the most out of all the other wives. Fans pointed out that Meri deserves to be treated better than Kody does. Some even call his behavior egotistical and controlling.

Even though the couple has been undergoing therapy for improving their relationship, it doesn’t seem to work much. Meri also feels aloof from the rest of the family. Since she is independent and appears to be happy when the family is not around, fans want her to leave the marriage.

What do you think Meri should do in this situation? Let us know in the comments below.