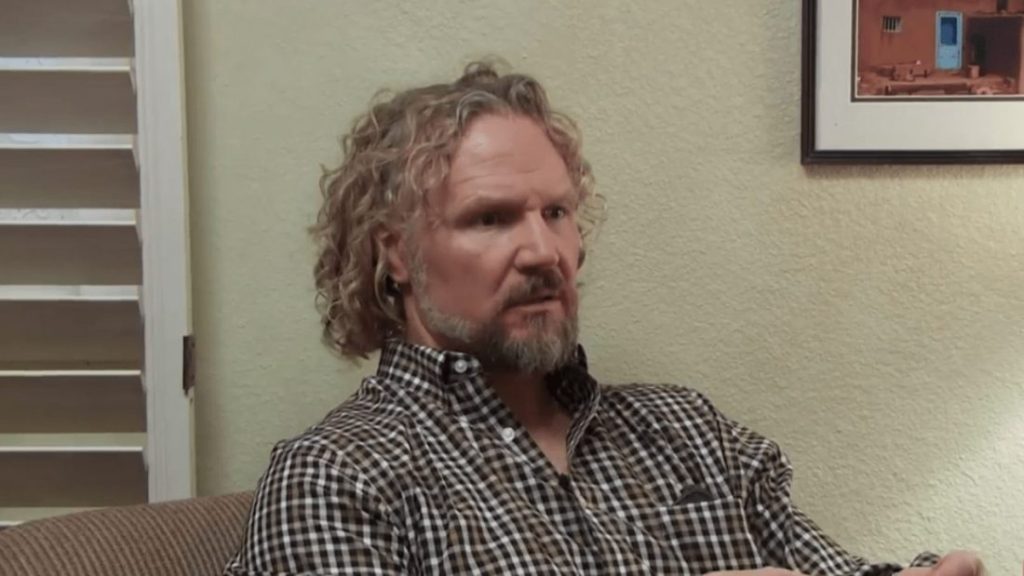 Sister Wives: Kody Brown Not To Be Present During Ysabel’s Surgery, Fans Criticizing Him For Being Self-Centered

Kody Brown has been missing from a lot of news. Sister Wives patriarch doesn’t appear in important highlight events, and fans are not happy. Reportedly, he is becoming more centered and arrogant these days. In the recent development, Christine and his daughter Ysabel, is going to have surgery soon. However, their other daughter, Mykelti, revealed that Kody would not be present. The fans definitely didn’t take kindly to this. Let’s have a look.

Kody Brown appears to play favorites with his wives and children. The fans strongly dislike this thing about the Brown patriarch. According to the rumors, Robyn happens to be his most favorite wife of all. He is often seen or heard spending more time with her and their children. However, the fans believe, Brown’s other wives – Meri, Janelle, and Christine – and their children do not get the same attention.

Mykelti Brown, who is expecting her first child, unveiled another surprising news. Everyone is aware of Ysabel undergoing a serious operation on her spine very soon to treat her scoliosis. And we would expect Kody to be with his family and daughter in these times. However, Mykelti announced in a recent Facebook live that Kody wouldn’t be present around. She further informed that her mother, Christine and her three youngest daughters are in New Jersey prepping for the surgery. Apparently, they’d have to be in quarantine for some time before they go ahead with the surgery.

Mykelti noted that the surgery is most probably next week. She shared that Kody wouldn’t be joining them because if he were to, then he would have to quarantine as well. That means that he wouldn’t be happy to see the rest of the family for almost a month, and so, he wouldn’t fly down for the surgery. So, they are going to have him not see Christine and their kids for two and a half weeks. Mykelti also put forth that Kody is pretty busy with the continuous filming so that keeps him very very busy.

Sister Wives: Fans Slam Kody For Not Being There For His Kids

The fans were not at all happy to know this. They took to Reddit criticizing him for everything wrong he does. One of them said that he really doesn’t care about his kids and that they hate him for that. Another called him names such as ‘self-interested, selfish, egotistical ball bag of a human being.’ Others pointed out that Kody is never there for his kids, and this is not new. It is obvious that he’s going to stay with Robyn. We wish Kody was a bit caring towards his other family members too.